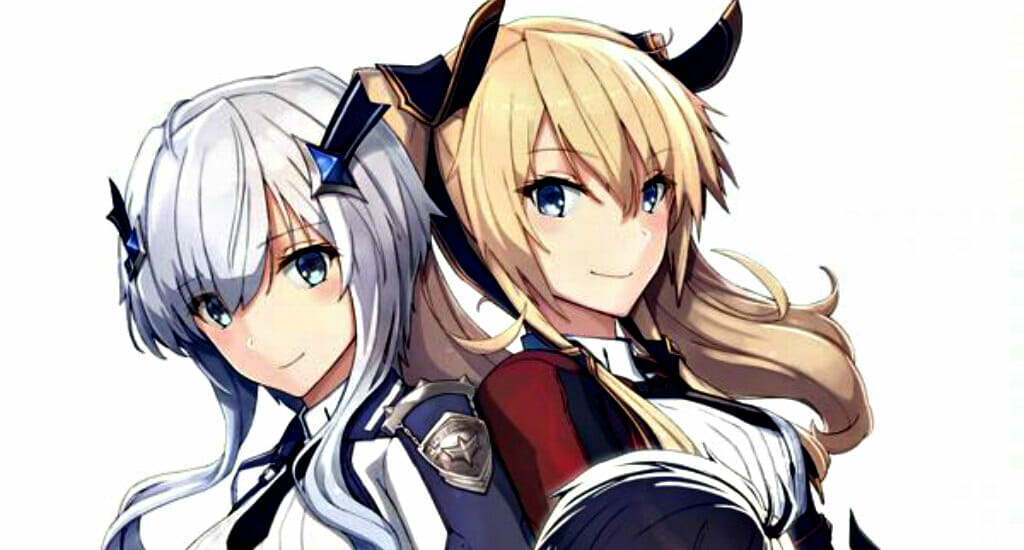 Earlier today, an official website and Twitter account opened their doors to announce that Shu and illustrator Yoshinori Shizuma’s Maō Gakuin no Futekigōsha ~Shijō Saikyō no Maō no Shiso, Tensei Shite Shison-tachi no Gakkō e Kayō (The Misfit of Demon King Academy: History’s Strongest Demon King Reincarnates and Goes to School with His Descendants) light novels will get an anime TV series. The first cast member and a visual were both revealed for the project, the details of which we break down below.

The image features the series leads posing against a white background. 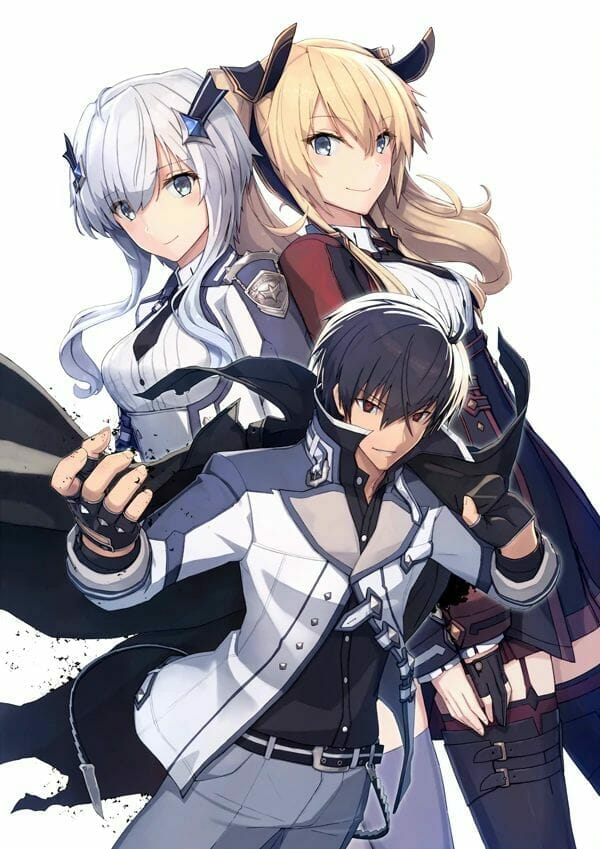 The series launched in April 2017 on the Shōsetsuka ni Narō website. ASCII Media Works acquired the title, which they began publishing under their Dengeki Bunko imprint in March 2018. To date, four volumes have been published, with the most recent hitting stores on June 9.