Tags: danmachi, is it wrong to try to pick up girls in a dungeon?, j.c. staff, promo video 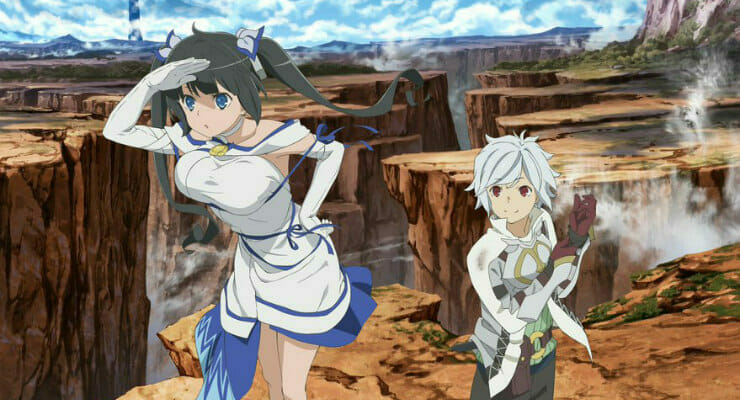 Earlier today, the official Is It Wrong to Try to Pick Up Girls In A Dungeon? (“DanMachi” for short) anime website updated with a new teaser trailer. The 100-second promo previews the show’s third season and upcoming OVA.

The first half previews the drama to come in the show’s third season, while the latter half focuses on the goofy beach antics of the OVA.

The DanMachi OVA will ship to retailers on January 19, 2020. The third season of the TV series, meanwhile, will air in the Summer 2020 broadcast season. 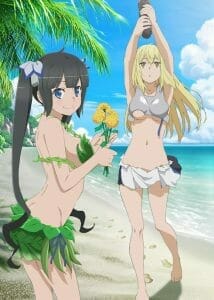 Is It Wrong to Try to Pick Up Girls In A Dungeon?‘s second season aired in the Summer 2019 broadcast season.

HIDIVE to Launch Out of Beta; Price to Increase to $4.99/month