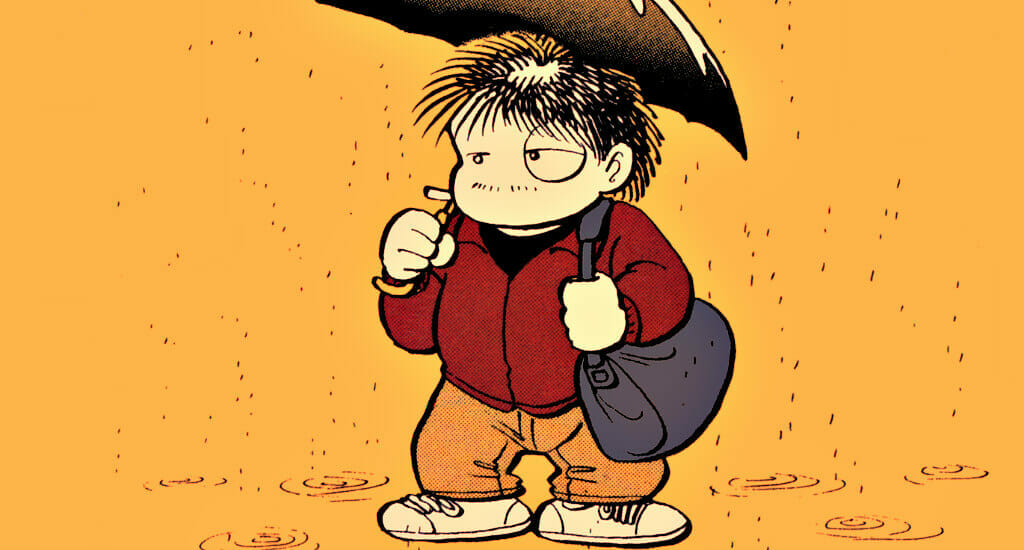 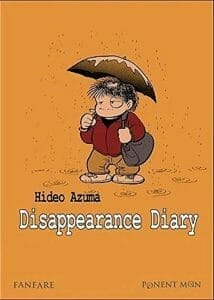 Earlier today, news outlets reported that manga artist Hideo Azuma passed away. He was 69. According to reports, Azuma succumbed to esophageal cancer on October 13. A private funeral service was held, which was attended by friends and relatives.

Hideo Azuma made his debut in 1969, in the pages of Akita Shoten’s Manga Ō magazine with Ringside Crazy. Over the course of his career, Azuma produced numerous significant works, including 1977’s Olympus no Poron and 1980’s Nanako SOS, which received anime adaptations in 1982 and 1983, respectively.

Azuma’s work became a major influence on both the modern lolicon and moe aesthetics, to the point that he gained the nickname the “father of lolicon.”

In the 1980s and 1990s, Azuma fell into alcoholism, disappearing twice over this period for several months, and attempted suicide at least once during the time. He was forcibly committed to a rehabilitation program, after which he compiled his experiences into autobiographical manga Disappearance Diary. The work hit stores in 2005, and won the grand prize at the 2006 Osamu Tezuka Cultural Awards.

A second installment, Disappearance Diary 2: The Ward for Alcoholics, hit stores in 2013. The work recounted his days in rehab and his road to recovery from alcoholism.