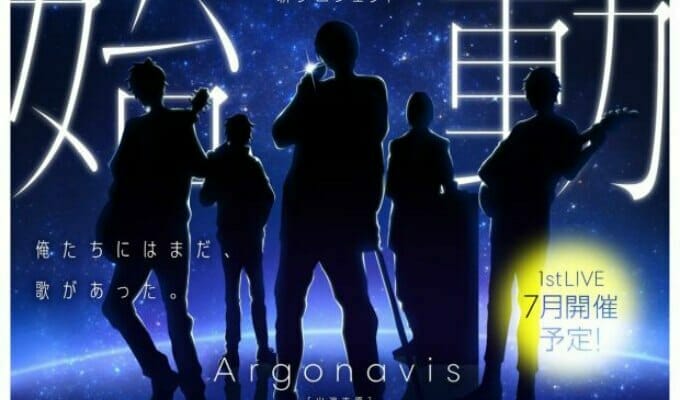 Earlier today, fans flocked to the “ARGONAVIS from BanG Dream! Project Presentation” fan event. During the presentation, Bushiroad announced that the boy band will receive a video game. The game, titled Argonavis from BanG Dream! AASide, will be a smartphone game that launches in the second half of 2020.

The 90-second promo opens with lead group Argonavis setting up, before cutting to a packed stadium for a live show. Theme song AASide by Argonavis plays as a background track.

The image features artwork of the three band: Argonavis, Gyroaxia, and Fantome Iris. The title will 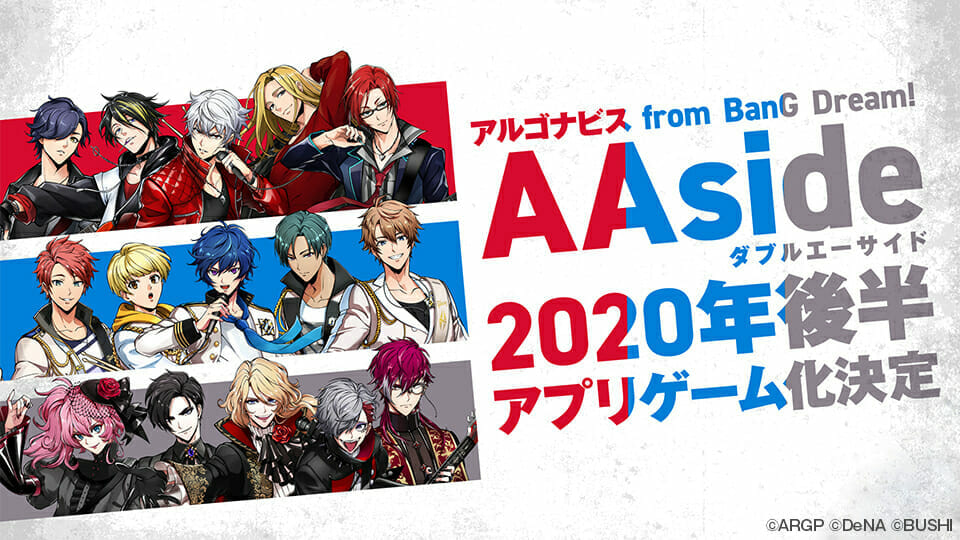 Argonavis made their debut in May 2018, after an official website opened its doors for the group. They held their first concert in July of that year. 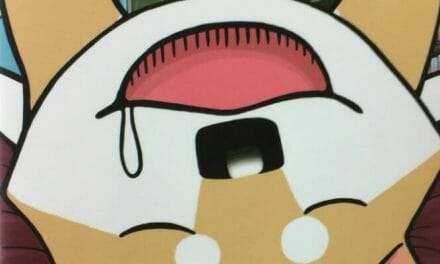