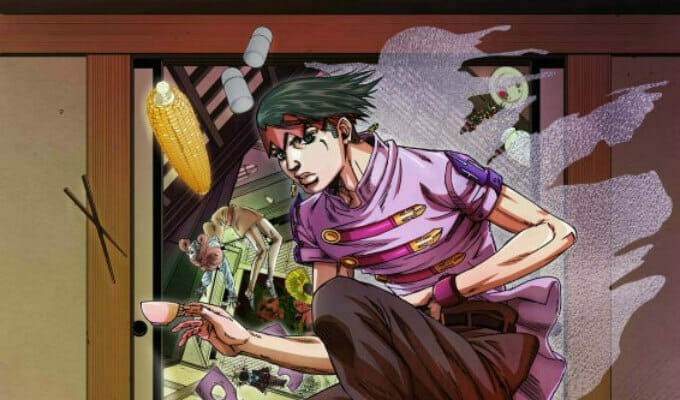 Earlier today, the official JoJo’s Bizarre Adventure anime website updated with a new trailer for the Thus Spoke Kishibe Rohan (Kishibe Rohan wa Ugokanai) OVAs. The 82-second promo features footage from episodes 4 and 5 of the series, titled “Repentance Room” and “The Run”, which include several very muscular men working out in various stages of undress as they take on the greatest foe of all: a treadmill clocked at 246 kilometers per hour. 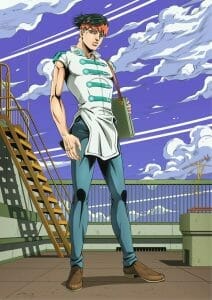 The fourth episode will be screened in theaters in six cities across Japan starting December 14. The episode will debut in Tokyo’s TFT Hall on December 8. Both episodes 4 and 5 will ship on home video on March 25. 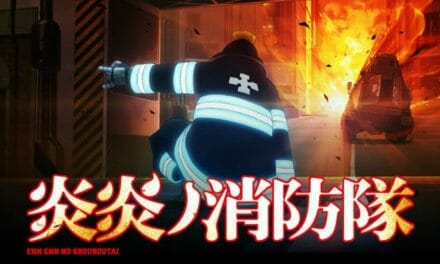 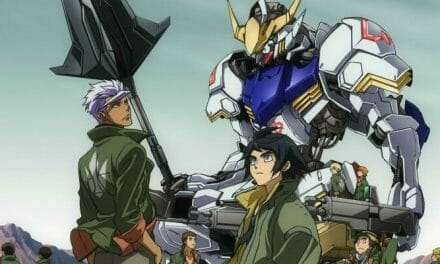 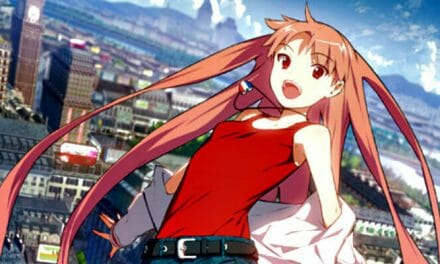 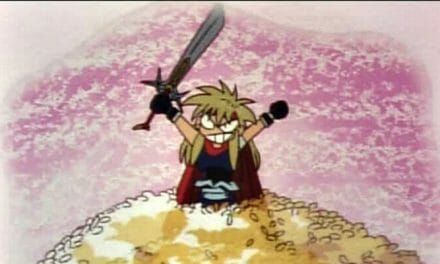