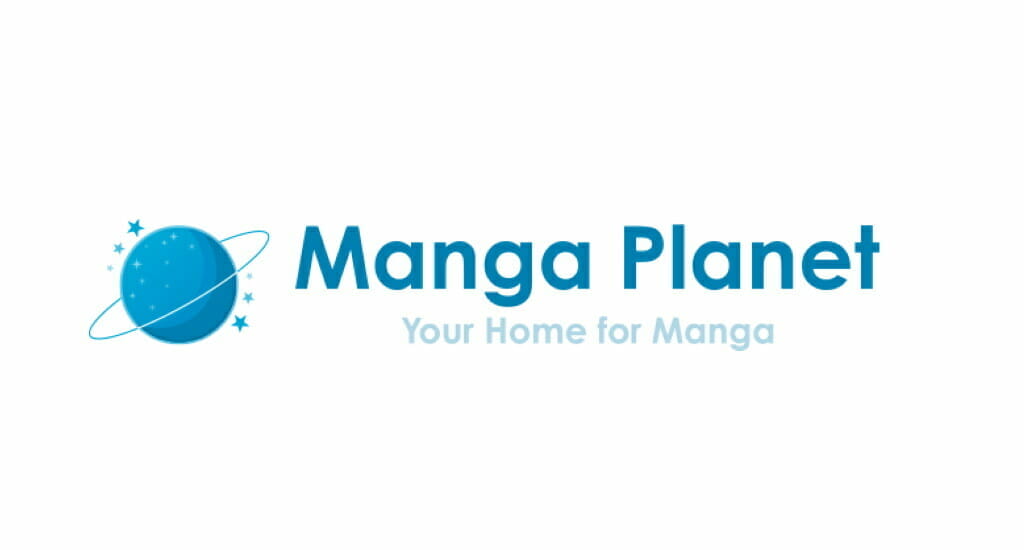 Earlier today, manga publisher officially launched a manga subscription service. The service, which is priced at $6.99 per month, offers subscribers access to a selection of English-translated manga from the publisher’s catalog.

Manga Planet is a subsidiary of Fantasista, Inc.