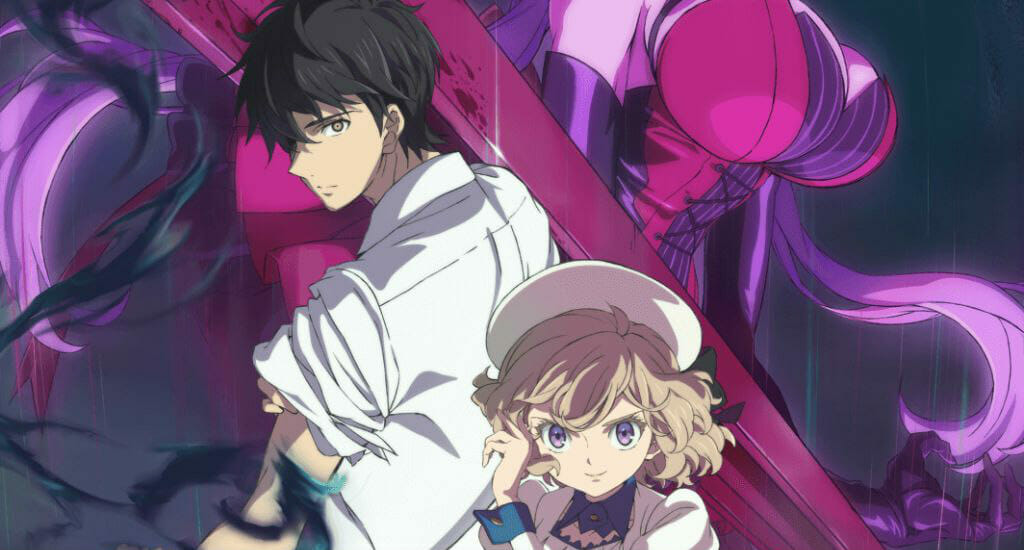 Earlier today, the official In/Spectre anime website updated with a new key visual, two TV spots, and nine cast members. We break the details down below. 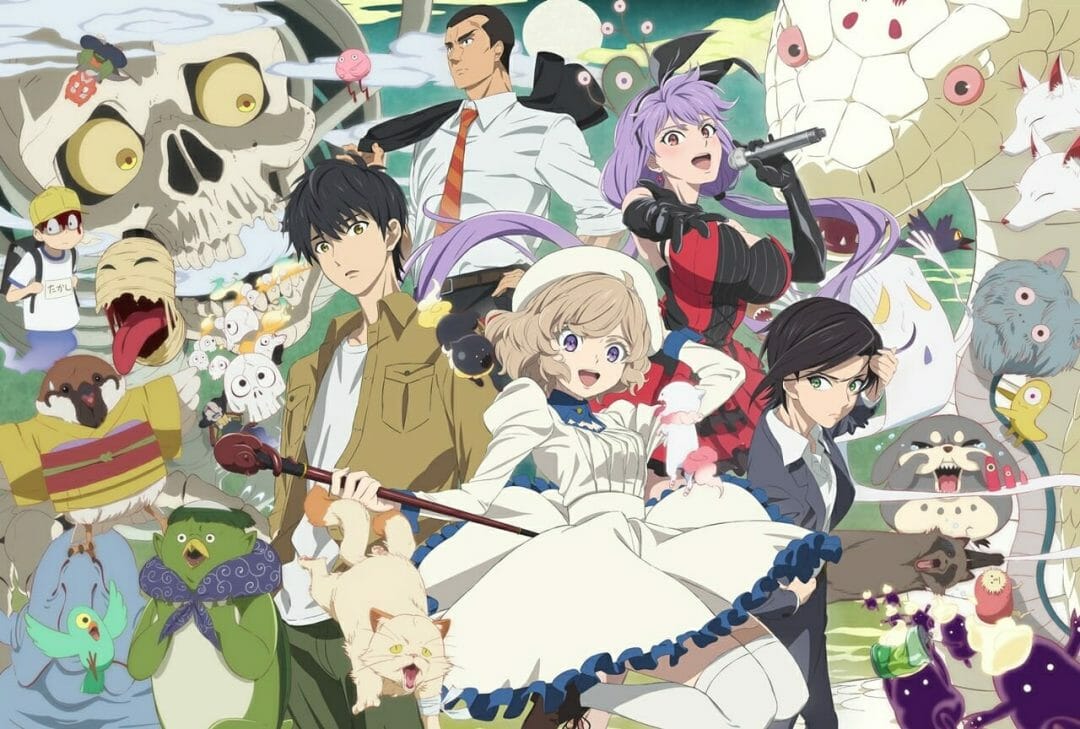 In/Spectre will air in January 2020. TV Asahi, MBS, and BS NTV will carry the title. 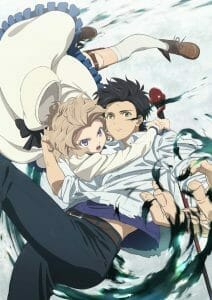