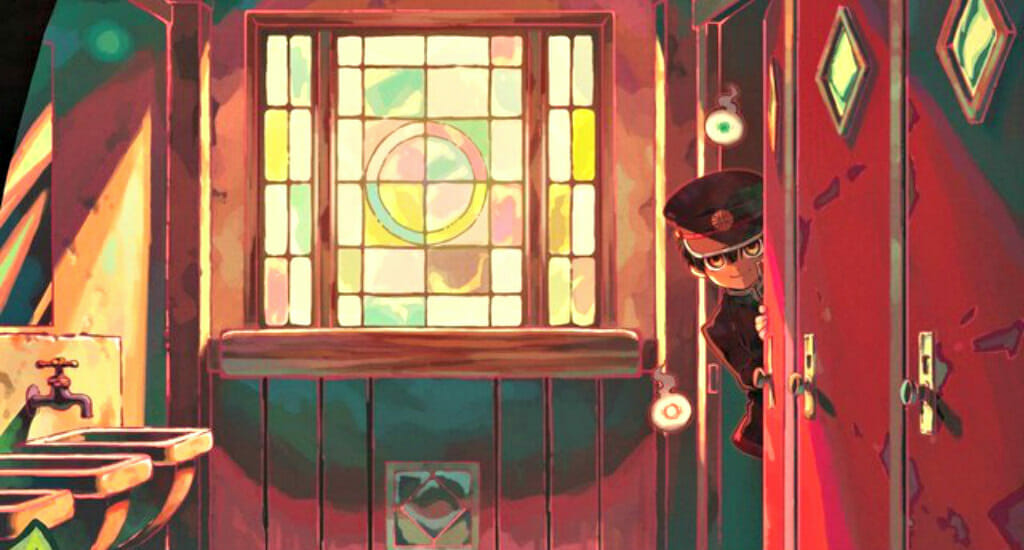 The 76-second promo begins with the meeting between Nene and Hanako, before diving into a vignette of scenes between the two. Theme song No.7 kicks in as a background track at the 40-second mark.

Toilet-Bound Hanako-kun will hit Japanese TV on January 9. The full broadcast schedule is as follows (All times JST): 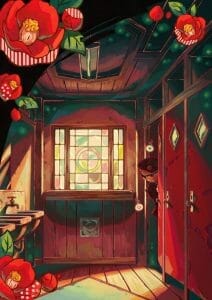 Masaomi Ando (School-Live!, Astra Lost in Space) will direct the project at Lerche, with Mayuka Itou providing character designs. Yasuhiro Nakanishi (Kaguya-sama: Love is War) is in charge of series composition and writing the screenplay.

Yuji Higa is attached as a producer.

AidaIro’s Toilet-Bound Hanako-kun manga launched in the pages of Square Enix’s Monthly G’s Fantasy magazine in 2014. The ongoing series spans eleven volumes, with the latest shipping to stores on August 27.

Yen Press currently publishes Toilet-Bound Hanako-kun in North America, which they describe as:

“Hanako-san, Hanako-san…are you there?” At Kamome Academy, rumors abound about the school’s Seven Mysteries, one of which is Hanako-san. Said to occupy the third stall of the third floor girls’ bathroom in the old school building, Hanako-san grants any wish when summoned. Nene Yashiro, an occult-loving high school girl who dreams of romance, ventures into this haunted bathroom…but the Hanako-san she meets there is nothing like she imagined! Kamome Academy’s Hanako-san…is a boy! 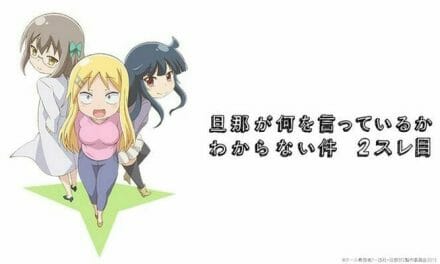