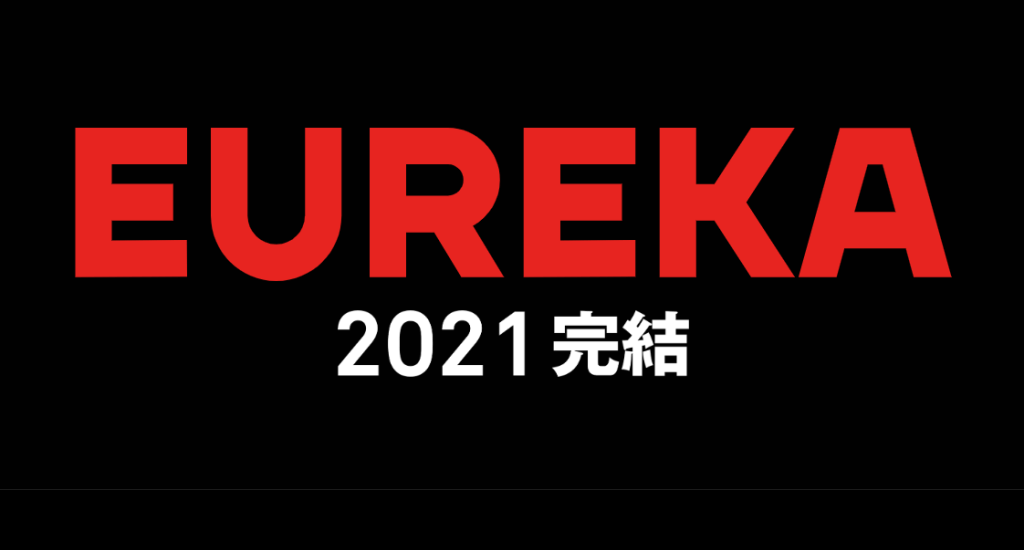 Earlier today, the official Eureka Seven website updated with a new teaser trailer for the upcoming third Eureka Seven: Hi-Evolution film. The 18-second promo offers a brief preview of an action scene before confirming that the film will screen in 2021.

The second film in the series, ANEMONE / Eureka Seven Hi-Evolution, opened in Japanese theatesr on November 10, 2018. 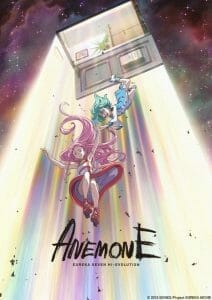