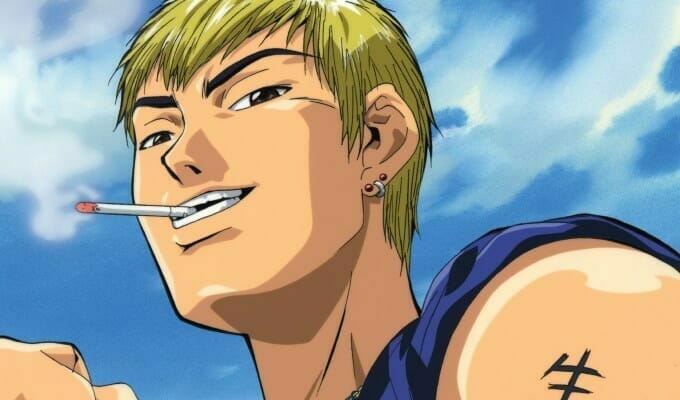 Aeria Gloris. It’s with a heavy heart that we say our farewell to singer Ol’ga Yakovleva. Yakovleva, better known as Origa, passed away on Saturday due to lung cancer. She was 44. In the anime world, she’s best known for her work on the opening theme to Ghost in the Shell: Stand Along Complex.

We’d like to take a moment to wish Origa’s family and friends our deepest condolences.

I am the coolest Driver’s High! Great Teacher Onizuka, the classic dramedy about the biker turned teacher, is now available on Crunchyroll. All 43 episodes are available to members of the service’s Premium anime program.

Crunchyroll Premium: now with prize inside! Crunchyroll manga has been one of those services that’s been just out of reach for streaming anime members. Last week, things changed, when the company revealed that members with a premium account will get the manga service added free of charge.

Don’t lose your way! AstroNerdBoy’s Anime And Manga Blog shows off the most adorable Kill la Kill cosplay ever! 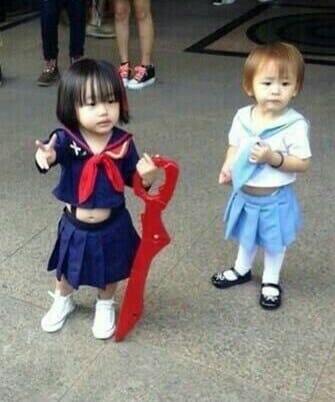 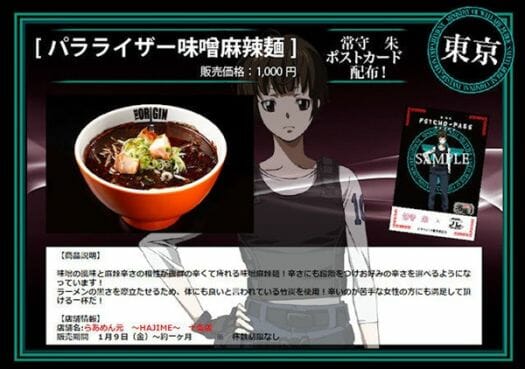 Welcome to the world, Animatsu! Animatsu Entertainment Ltd is the newest kid in the UK anime scene. The joint venture, started by Manga UK vets Jerome Mazandarani and Andrew Hewson, announced their launch on January 13.

Animatsu recently closed a UK license deal with Sentai Filmworks for eight titles, that include Blade And Soul, Comic Artist and His Assistants, and Chaika the Coffin Princess.

Gainax goes Fukushima. Gainax confirmed that they will open a new branch in Japan’s Fukushima prefecture. The new studio, which will occupy an unused middle school campus, will host a small museum dedicated to Gainax’s history and best-known titles.

The end goal for the new studio is to increase overseas contract work, and to attract tourists from around the world in the wake of 2011’s nuclear disaster.

You got your school idols in my Dead or Alive! Koei-Tecmo announced their final character in the upcoming Dead Or Alive: Last Round fighting game. The new member, named Honoka, is a high school student that sports a familiar side-tail and uniform.

I know this reminds me of an anime series, but the name’s not coming to me. Maybe I don’t have the right μ’s on my side?