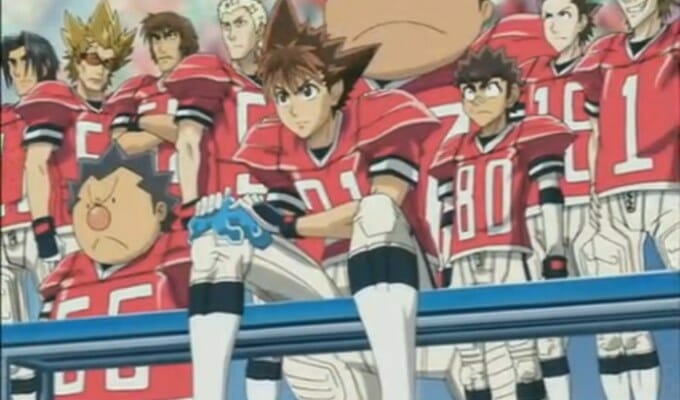 Happy Sunday, everyone, and welcome to a special Super Bowl Sunday edition of AniWeekly! Whether you’re a sports fan or not, there’s a lot to enjoy in this week’s selection of articles!

Anno’s Therapist Speaks… but not really Have you ever wondered what goes on in Hideaki Anno’s personal life? Being under pressure to constantly perform on Evangelion movie after Evangelion movie certainly takes its toll on a person.

AnimeMaru decides to take a crack at the comedic by describing these trials through the lens of Anno’s fictional therapist.

Geekonomics 101. Vendors and dealers are a regular sight at just about any convention. With hundreds, and even thousands of fans lining up to buy goodies, the take-home amounts must be pretty high, right? Well, not quite.

A recent article at The Billfold goes over the overall profitability of the average dealer’s room booth. The results may shock people, to say lightly!

Improving anime reviews, one article at a time. Crafting the perfect review is equal parts art and science. After enough time, the experienced writer can make the practice seem almost effortless, as newcomers wrack their brains to explain why the shows they love are so incredible.

Lauren Orsini from Otaku Journalist aims to make the task a bit simpler for newcomers to the world of anime reviewing. In her recent article, Orsini goes over 7 key points that would be welcome in any thorough review.

You’re the best… around! We’re already in February, but talks about the best shows of 2014 are still ongoing. In a recent podcast, Otaku Review went over their picks for the crème de la crème of last year’s anime offerings.

The Absolution got a bit… smaller, didn’t it? In a bit of sad news, Toonami announced that they’re being cut down to 3 and a half hours of content. Starting in two weeks, the block will run from midnight to 3:30AM eastern time.

A love letter to anime fans! Sega announced that they will release Dengeki Bunko: Fighting Climax on PlayStation 3 and Vita in the west. The title is a fighting game featuring characters from various Dengeki manga titles, including OreImo and Shakugan no Shana.

FOOTBALL! Since today is Super Bowl Sunday, it would be a bit silly of us to not have some football love. Thankfully, Eyeshield 21 is an anime about American football, and there are numerous fun AMVs, like this mash-up with Any Means Necessary by Hammerfall.