All aboard the Anime Expo hype train! 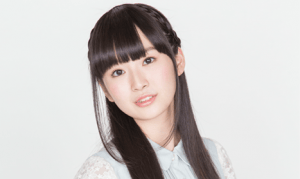 Earlier today, Anime Expo announced that voice actresses Tomoyo Kurosawa and Yumiri Hanamori will attend the event as guests. The two will participate in a number of panels and autograph sessions through the course of Anime Expo.

Yumiri Hanamori is a voice actress and high school student, who made her anime début in 2013’s Aiura. Her more prominent roles include Sachiko Umemoto in Ace of the Diamond, Chiaya Misono in The Rolling Girls, and Uri-tan in Etotama.

In addition to her voice roles, Hanamori performed the opening theme for The Rolling Girls, and the ending song for Etotama. 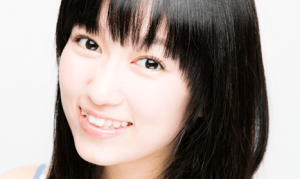 Tomoyo Kurosawa’s acting career began when she was three years old, and began learning and training for her profession.

In 2003, Kurosawa made her big début in a number of TV dramas, commercials and stage performances. Her career in the anime industry kicked off in 2012, when she played Otome Arisugawa in Aikatsu!. Since then, she’s gone on to other prominent roles, which include:

In addition to Kurosawa and Hanamori, Anime Expo will host the following guests:

This year’s Anime Expo will be held from July 2 through 5, at the Los Angeles Convention Center. 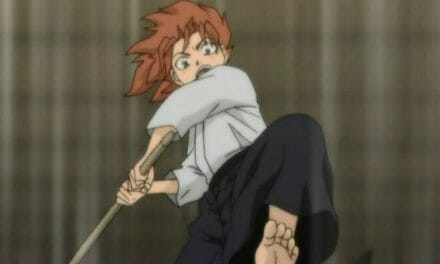