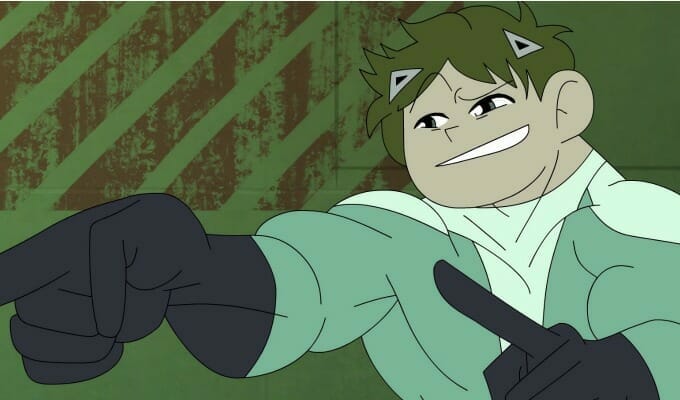 Neon Genesis Evangelion is universally regarded as a masterpiece. It’s a brutal character study, a melange of psychological studies wrapped into the confines of a mecha show. There are layers upon layers to its subtlety at times, which build up to an ending that can only be described as “brilliant.”

In North America, though, Hollywood reigns supreme in the film world. And, let’s be honest, most Hollywood execs would probably demand a few more car crashes and butt rock music tracks before any major adaptation was greenlit.

Then there’s the matter of who would direct. We’d need a figure who can draw a crowd, but also has a reputation for stomping the goodwill of established fanbases into oblivion.

The folks at Fox’s Animation Domination HD produced a new short that takes a stab at exactly what a Bay-inspired Evangelion flick would be. Gone is the timid, damaged Shinji, instead replaced by a muscular, tough-talking, sex-crazed action hero.

This isn’t the first time ADHD has poked fun at the anime world, and it certainly won’t be their last. Previously, the group has poked fun of Afro Samurai, mecha shows, Attack on Titan, and shoujo anime in general. They also produced an adorable, yet touching tribute to Studio Ghibli in Goodbye Ghibli. 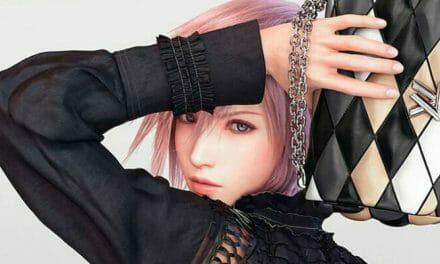 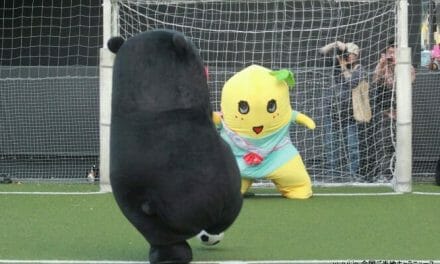