Tags: ghost in the shell, sony 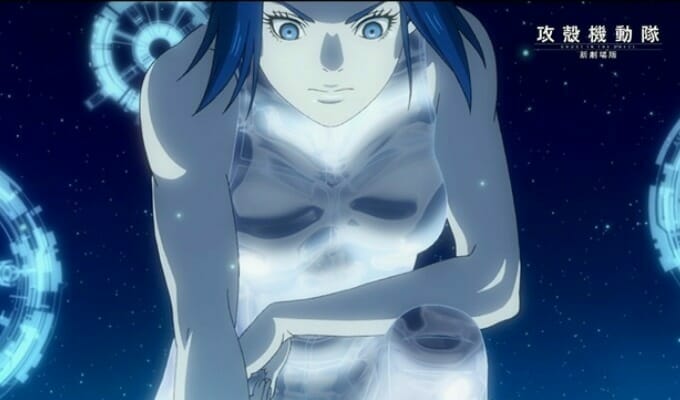 While the live-action Ghost in the Shell flick has been making waves in the west, what with ScarJo taking the lead role and numerous major players entering the fray, another entry into the series is due to hit in just over a week.

Ghost in the Shell: New Movie Edition hits Japanese theaters on June 20, and the marketing blitz is in full swing. The most recent promotion marries the film to Sony’s Bravia X9300C line of 4K televisions.

The advertisement features clips from the upcoming film, mixed with advertisement copy. Staff commentary is peppered through the ad, which boasts about the advantages of the 4K display format. Specifically, the comments mention how the format allows for better contrasts between light and dark, as well as its benefits in realizing 3D CGI animation.

Ghost in the Shell: New Movie Edition will open in 105 Japanese theaters on June 20. The film will be a prequel to the franchise that aims to explain the origin of Public Security Section 9, while fleshing out Motoko Kusanagi’s past.

To date, two key visuals and a formal promo video were released, which you can check out below: 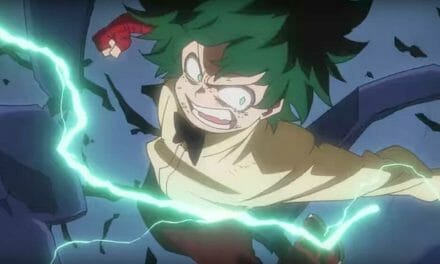 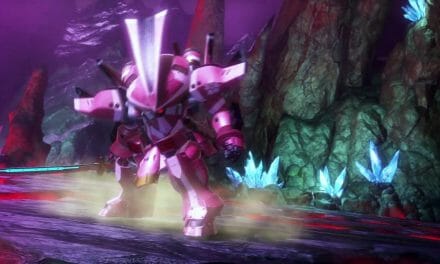