Toonami will celebrate the United States’ independence with fusions and charging. In fact, The hype level’s already over 9000!

During their broadcast on Saturday, Toonami announced that they will host a Dragon Ball Z Kai marathon on July 4th. In an event Toonami’s calling the “4th of July DBZ-athon,” the network will air six episodes of Dragon Ball Z Kai, followed immediately by the series finale of Attack on Titan.

Adult Swim’s no stranger to marathons of this nature. For this year’s Memorial Day, the network aired a Kill la Kill marathon, and an Attack on Titan marathon for Labor Day in 2014. 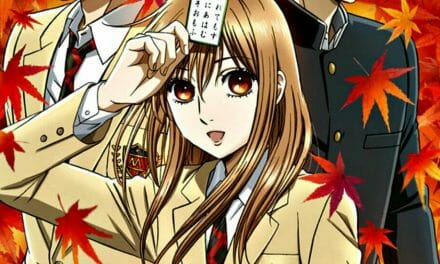