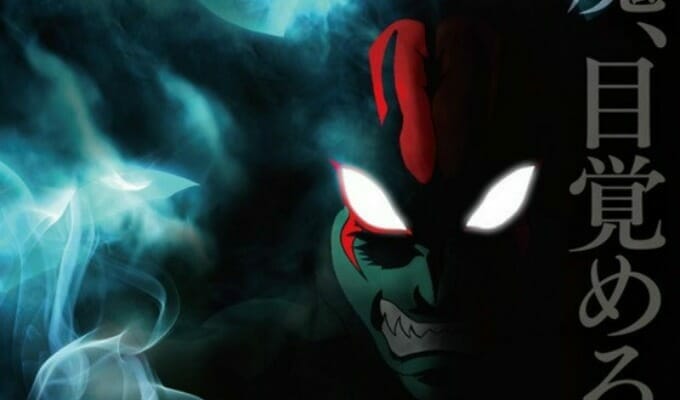 Devil, plus man, equals Devilman! Or something!

earlier today, the official Cyborg 009 vs. Devilman website updated with casting information for the major Devilman cast members. The three-episode feature will star the following:

In addition, a trio of character sheets were released, which you can check out below.

The Cyborg 009 vs. Devilman OVA was first announced in June. The title is slated to hit Japanese retailers starting in November.

In addition to the visuals a 30-second teaser trailer is currently available, which you can check out below: