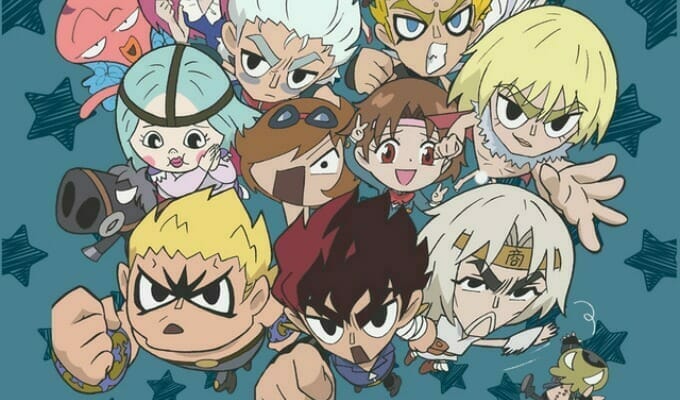 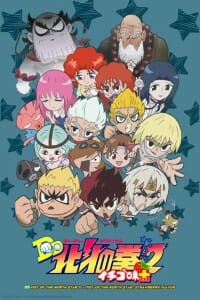 Kenshiro’s back, and he brought a friend (and a long title)!

Based on the comedy manga Hokuto no Ken: Ichigo Aji written by Yushi Kawata and illustrated by Imoto Yukito, DD Fist of the North Star: Strawberry Flavor focuses on the Holy Emperor Souther’s attempts to become friends with Kenshiro. 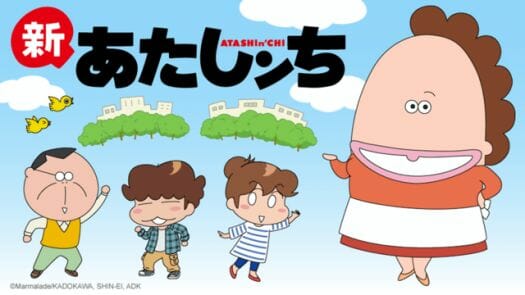 Crunchyroll also announced that they will stream Shin Atashinchi. The first three episodes began streaming for subscribers in the United States, Canada, Central and South America, Australia, New Zealand, South Africa, and Europe. New installments will be added on Tuesdays at 4:30AM Pacific (7:30AM Eastern).