Get ready for a dose of sugar, spice, and everything… bread?

Earlier today, the official Sweetness and Lightning (Amaama to Inazuma) anime website updated with a new promotional video. The 15-second teaser is all about the joys of meal time as the three main characters sit down for dinner.

A new visual for the series was also added to the site, which you can check out below: Sweetness and Lightning is based on Gido Amagakure’s manga of the same name. The series is being directed by Tarou Iwasaki (One Week Friends) at TMS Entertainment, with Hiroki Harada (Romeo x Juliet, Yu-Gi-Oh!! Zexal) providing character designs. Mitsutaka Hirota (The Prince of Tennis II, Samurai Jam -Bakumatsu Rock) is in charge of series composition. Crunchyroll is currently publishing the manga series as chapters run in Japan. They describe the title as:

Having lost his wife, math teacher Kouhei Inuzuka is doing his best to raise his young daughter Tsumugi as a single father. He’s pretty bad at cooking and doesn’t have a huge appetite to begin with, but chance brings his little family and one of his students, Kotori Iida, together for homemade adventures. With those three cooks in the kitchen, it’s no wonder this dinner table drama is so delicious.

Sweetness and Lightning will begin airing on Tokyo MX and Yomiuri TV on July 4. BS11 will begin their broadcast on July 5. The series is the first in the new “Anime no Me” programming block.

Several character visuals were released to promote the show, which you can check out below: 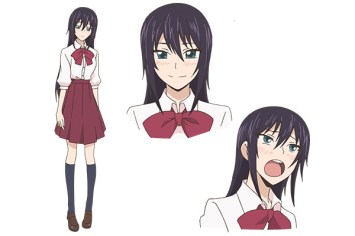 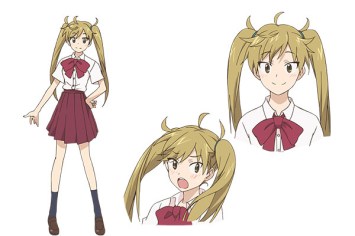 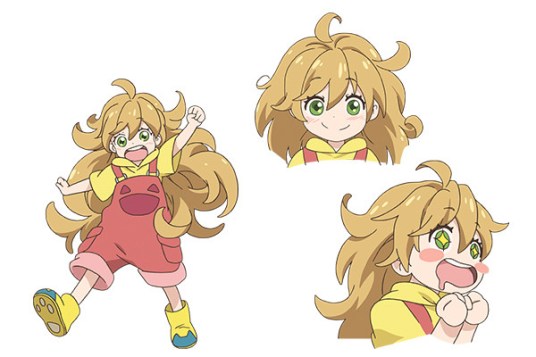