Funimation To Include Original Escaflowne Dub In All Releases

The final cuts are in, and the mixing can begin!

Earlier today, Funimation announced that they completed work on their English dub for Vision of Escaflowne. The company will offer the adaptation in 5.1 audio when the sets ship to customers this year.

In addition, Funimation revealed that they will include Bandai’s original English dub in all releases of the show. Previously, this was to be a Collector’s Edition exclusive, as the HD remaster includes new footage that didn’t appear in the original release. Upon closer inspection, all new scenes were contained in the show’s first seven episodes. As a result, Funimation will ship the show with two discs that include the first seven episodes of the show, one with the broadcast cut and one with the HD remaster. The remaining episodes will include both the original audio and Funimation’s redub on the same discs. 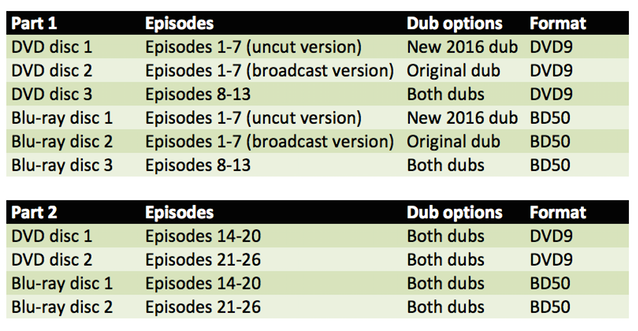 The company is currently evaluating extra features for the sets. The company was able to confirm that the “Club Escaflowne” featurettes will be included in the set.

Funimation released packaging shots for the Kickstarter Edition (Standard), as well as both retail editions of the release. You can check these out below: 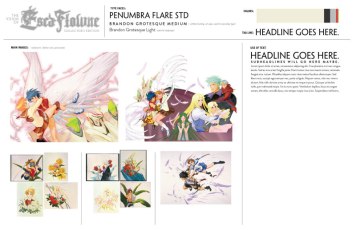 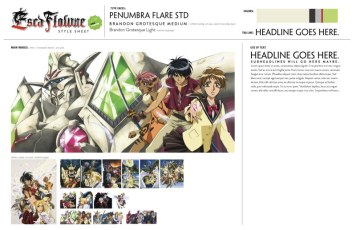 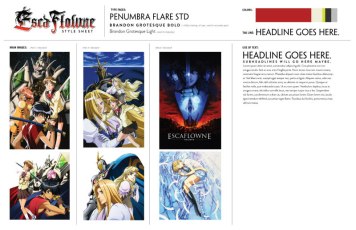