Yesterday, studio Lionsgate released the first movie poster for the upcoming Power Rangers film. The image features silhouettes of the main cast, with the tagline “together we are more” set against a smattering of stars that form the shape of a lightning bolt. 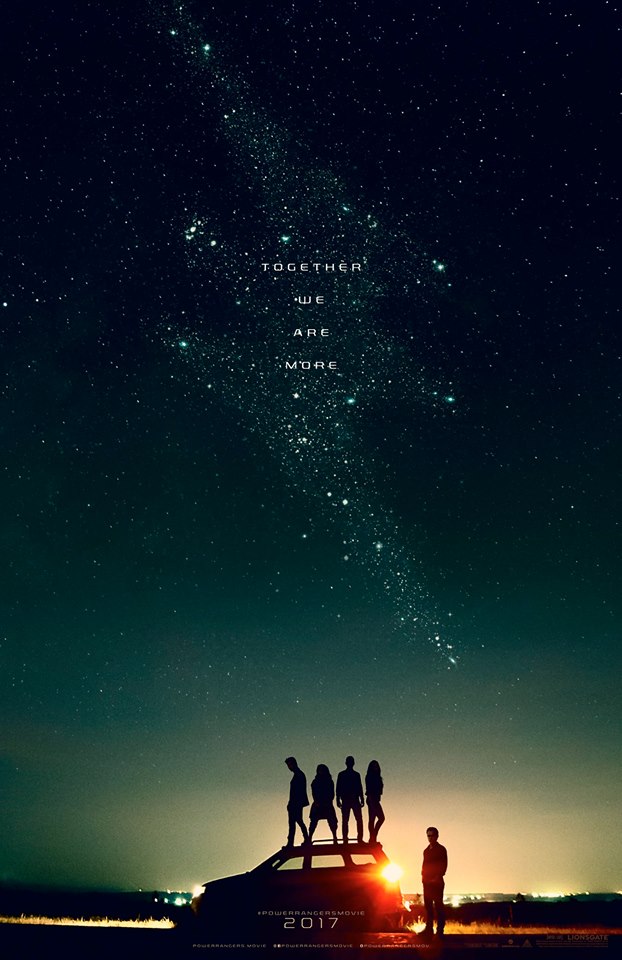 In the poster, the actors are posing in their street clothes, rather than the new Ranger suits. Entertainment publication Entertainment Weekly did reveal a shot of the team in their battle gear last month, though, which you can check out below: 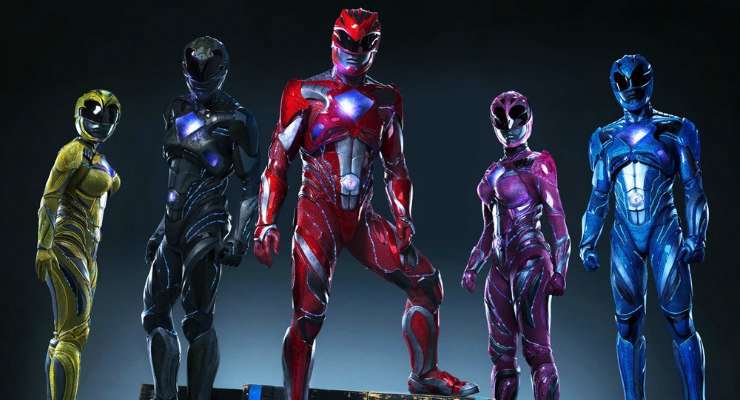 On Tuesday, Breaking Bad star Bryan Cranston announced that he will play Zordon in the flick.

The confirmed cast for the film includes: 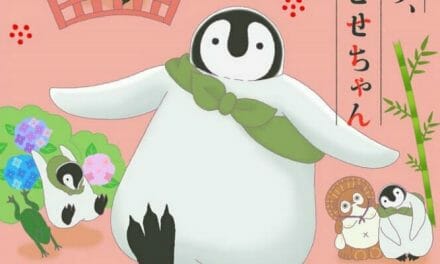 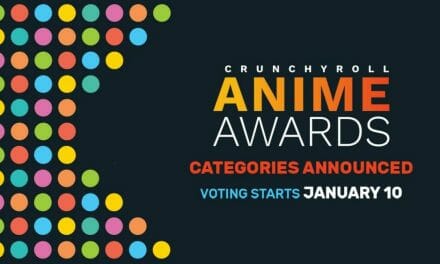