The world’s mightiest superhero is ready to make that big leap to North America! Let’s get his reaction.

Viz Media currently holds the rights to both the One-Punch Man manga and anime series. The company  is currently streaming the show on Hulu for residents in the United States.

Last September, the publisher released a teaser trailer for One-Punch Man, which you can check out below: 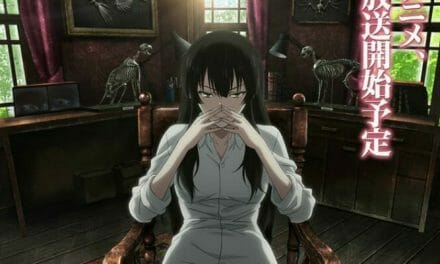