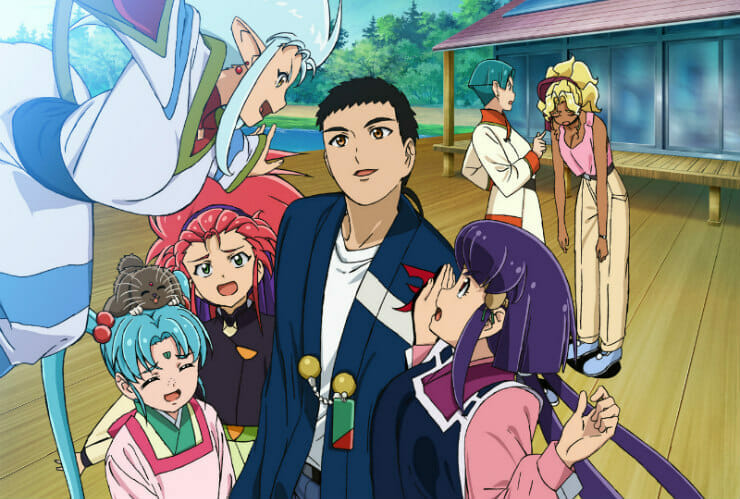 So long as Call Me Princess doesn’t become a thing again, fans will be happy. 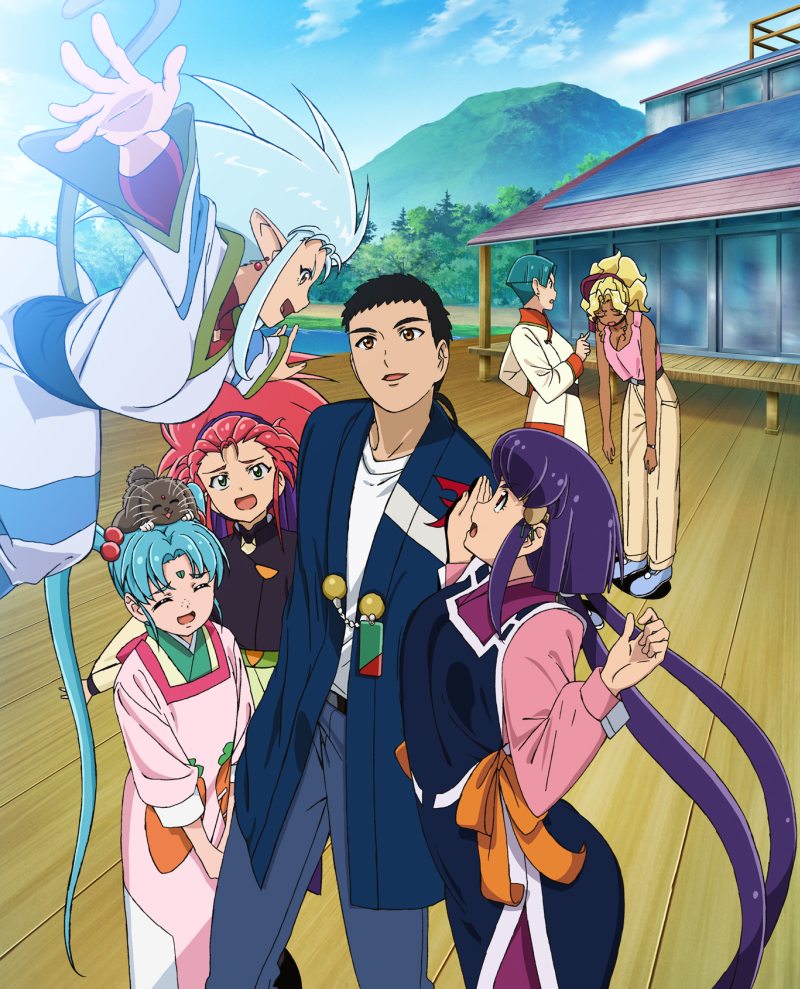 In addition, several character visuals were unveiled, which you can check out below: