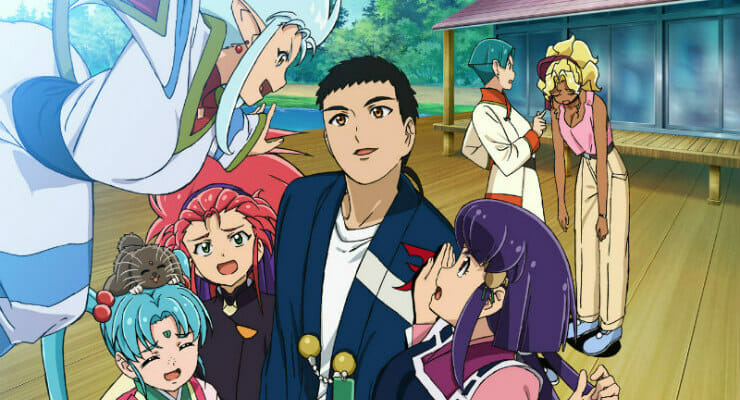 The galaxy’s most fearsome space pirate’s back! This time, though, she’s seeking the spotlight!

Mainichi Shimbun’s Mantan Web began streaming an alternate version of the teaser, which features Tenchi (Masami Kikuchi) providing the narration. Ryoko appears at the end of this version, offering a one-line tease.

Several character visuals were released to promote the series. You can check these out below: 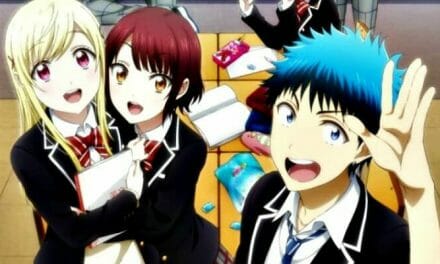 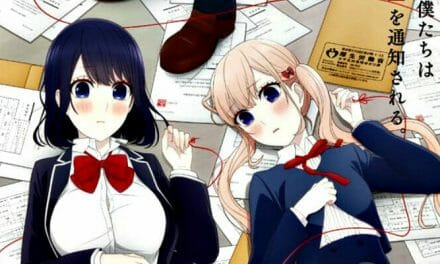