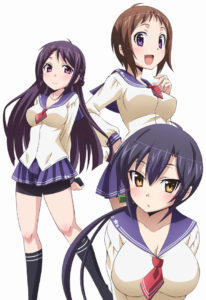 Ui Wakana’s at the podium for an announcement, and here it is. She’s taking a trip to Crunchyroll!

Earlier today, Crunchyroll announced that they will stream My Wife is the Student Council President+! as part of their Fall 2016 simulcast lineup. The season will be offered both as censored and uncensored versions, with Uncensored episodes being exclusive to premium subscribers. Edited episodes wil hit the service a week after the uncensored episodes air.

The first season is currently available for premium subscribers in the same regions that have access to the original series. 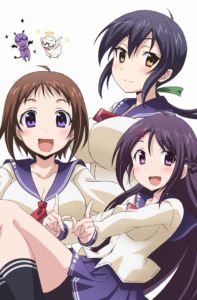 Last month, a short promotional video was released to promote the series, which you can check out below: 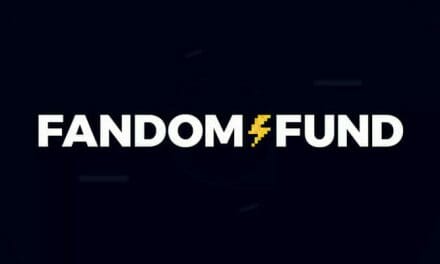