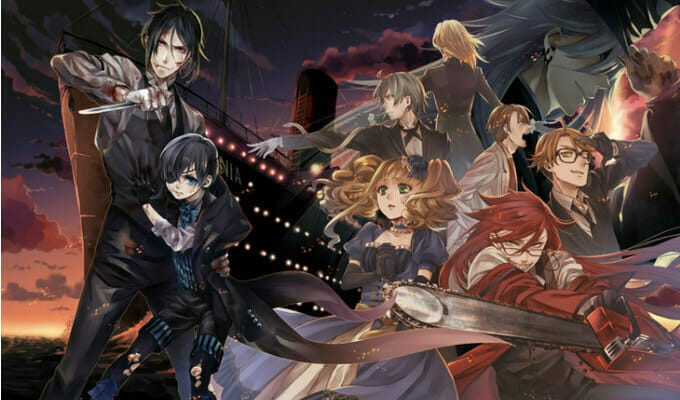 Soon, the Atlantic will cry out, as innocents try to find salvation amid the waves.

A new visual was also unveiled, which you can check out below: 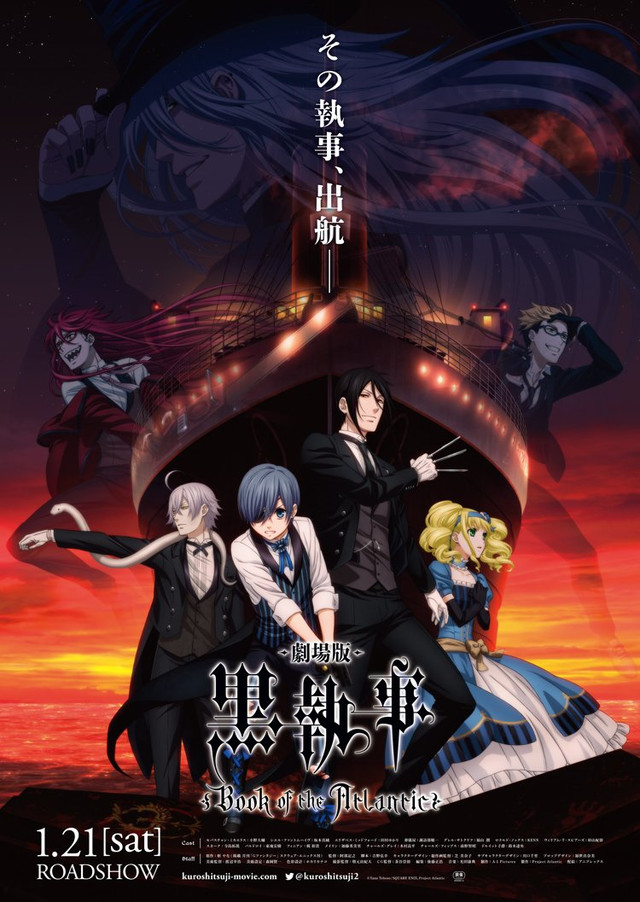 In addition, a trio of new cast members were revealed:

The three characters were shown off in a new design sheet: 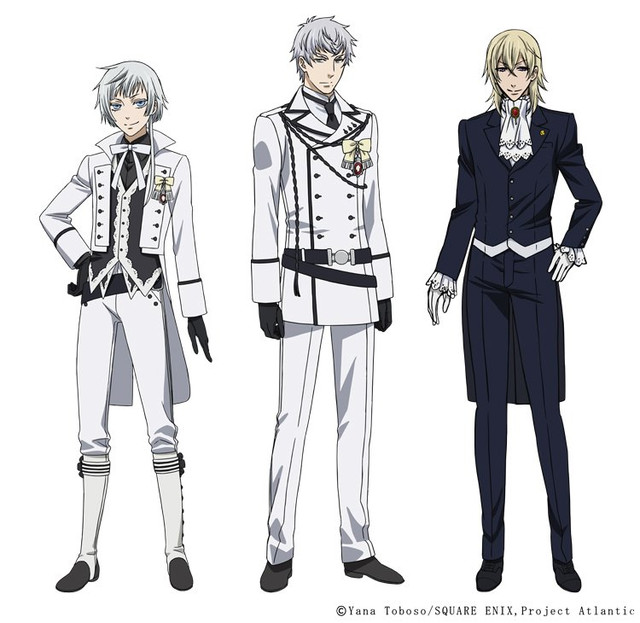 The site also confirmed that a special screening event for the film will be held aboard the Symphony Moderna luxury cruise liner. The event, known as the “Black Butler Cruising Party – That Butler Ships Out”, will be held on January 14 and 15, 2017. The cruise will depart from Hinode Pier, taking guests around Tokyo Bay. A meal, as well as a screening of Black Butler: Book of the Atlantic are included in the ticket price.

Tickets to the event will go on sale on October 22, with a suggested price of 19,800 yen ($190.70 USD). Semi-formal dress is required for all attendees. The film will see a wide release on January 21. 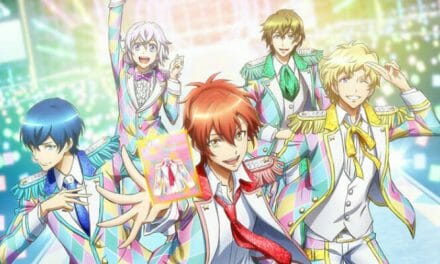