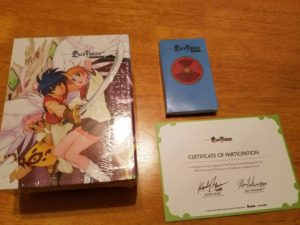 Backers are being notified, and rewards are shipping to customers for Funimation’s Vision of Escaflowne Kickstarter. Unfortunately, a number of fans have reported that their bundles are a little less complete than expected.

Over the past few days, fans have taken to social media and the Kickstarter campaign’s comment section, stating that items like CDs and Blu-Ray sets arrived damaged. Others noted that the DVD set (which Funimation confirmed they’d be shipping to backers who opted for the Collector’s Edition) was curiously missing.

Funimation issues a statement regarding these issues earlier today:

Funimation officially released The Vision of Escaflowne and the Escaflowne film earlier today. 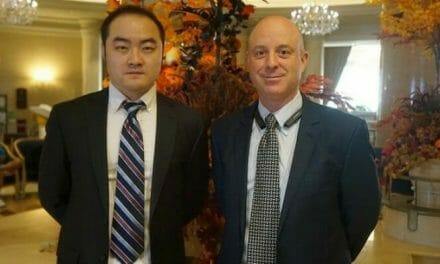