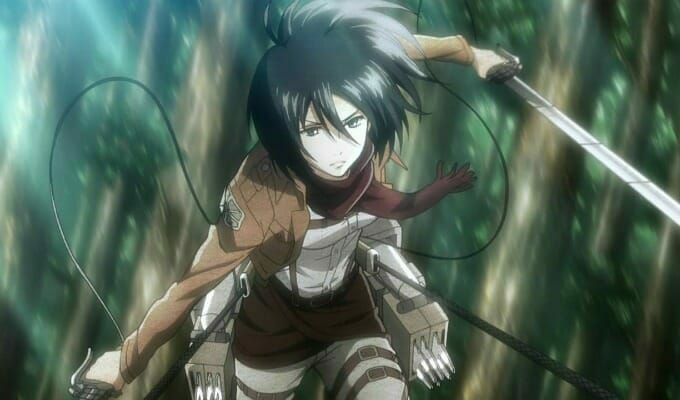 Get your 3D Maneuver gear and blades ready, everyone. The hunt for Titans is back on! 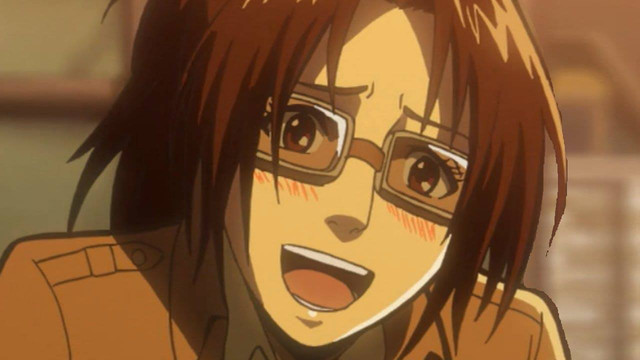 Earlier today, Funimation announced that they acquired the domestic rights to Attack on Titan‘s (Shingeki no Kyojin) second season. The series is currently slated for an April 2017 première. 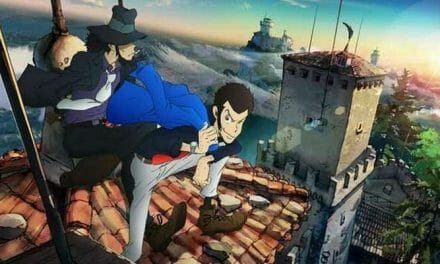 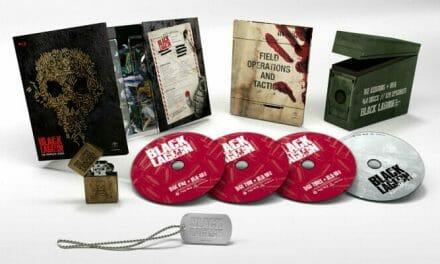