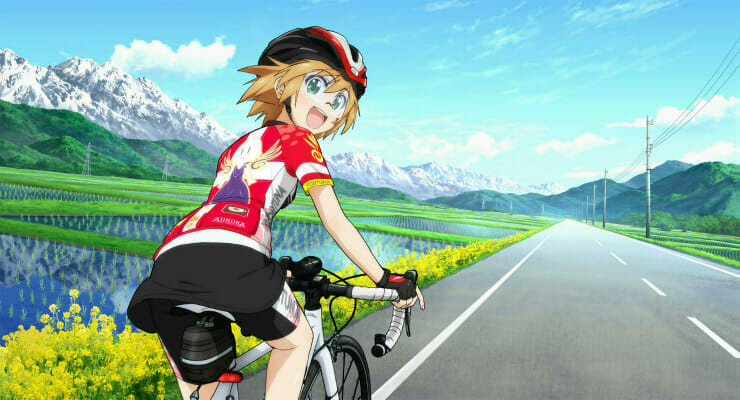 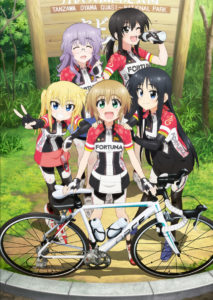 It looks like this ride just got a lot longer, for better or worse.

Earlier today, the official Long Riders! anime website announced that the show’s final two episodes will be delayed. Episode 10 will be the final episode to air this year, when it hits Japanese TV on December 24.

The final two episodes will air on AT-X on February 5, during a marathon screening. The episode titles are as follows:

The episodes will also be shown on February 4, during a fan event at Shimanami Highway. It’s still unconfirmed as to whether Tokyo MX, Sun TV, KBS Kyoto, or BS11 will air the episodes.

The series faced two delays during its run. The show’s third episode was pushed back a week in October, while the fifth episode was delayed in November. Compilation episode Watashi no Cycle Album (My Cycle Album) aired on November 12, in place of Episode 5.

Sentai Filmworks currently holds the domestic rights to the title. 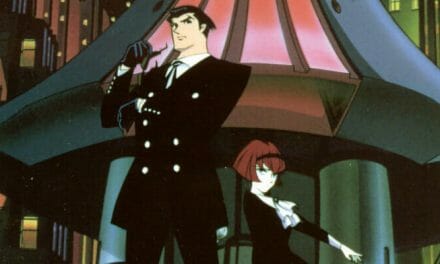 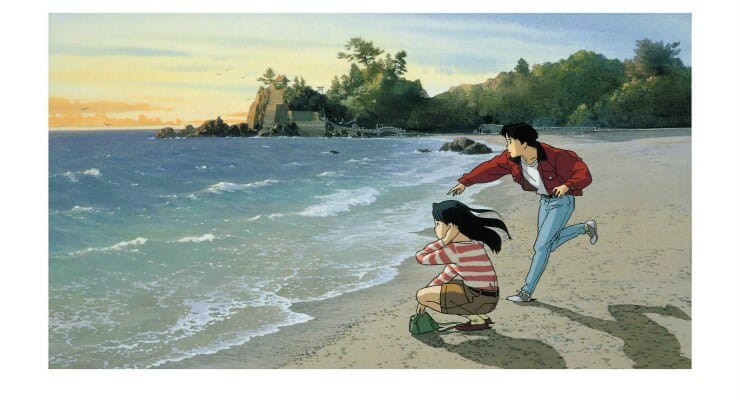