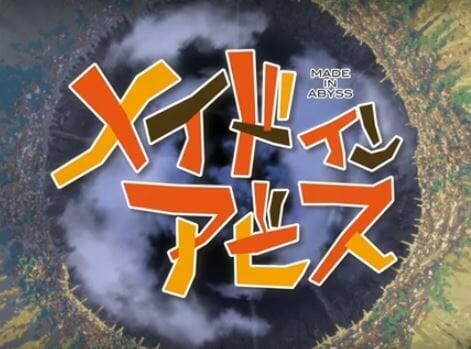 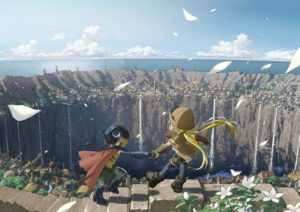 Not ones to be left out in the cold and dark, the production committee behind the upcoming series Made in Abyss has also released a promotional video this morning.

In 103 second PV, the main characters are introduced as the opening theme song is played in the background. This is probably our best look at the character designs and the general feeling of the animation.

Looking at this PV, one has to admit that the series already has a certain quirky charm to it. The rounded features of the characters are kind of cute and the action sequences seem to indicate that there will be some thrilling heroics thrown in just for good measure. 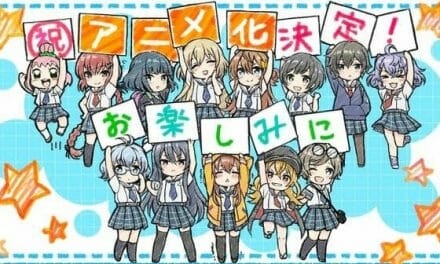 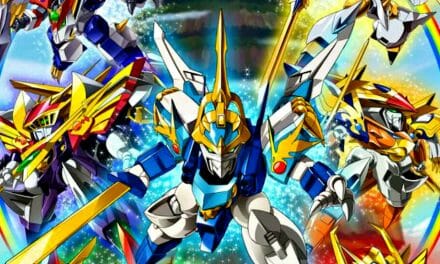