Before you ask: Yes, Elizabeth appears, and yes she is amazing.

On Thursday, Warner Brothers started streaming five new clips from the live-action Gintama flick. Each short teaser focuses on a different part of the film.

Gintama opens in Japanese theaters on July 14. The film will open in Australian and New Zealand theaters afterwards.

A new season of Gintama premiered on January 9. Earlier this month, CineAsia Oz started streaming a subtitled version of a previous promo. You can check it out below: 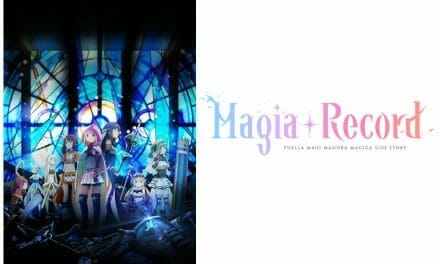