Earlier today, Right Stuf’s Kickstarter to produce an English dub for Aria the Animation broke its $240,000 stretch goal. With the threshold met, the publisher will produce a dub for Aria the Natural‘s remaining thirteen episodes.

The dub will be available in both 2.0 and 5.1 formats. The confirmed voice cast includes:

Right Stuf revealed that producing the dubs for Aria the Animation and Aria the Natural in one session would reduce overhead across the board, due to economies of scale. 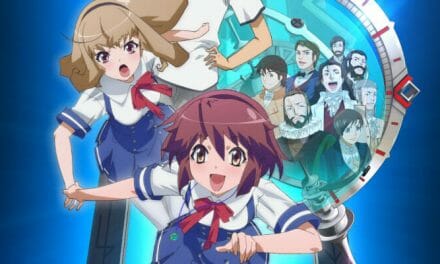 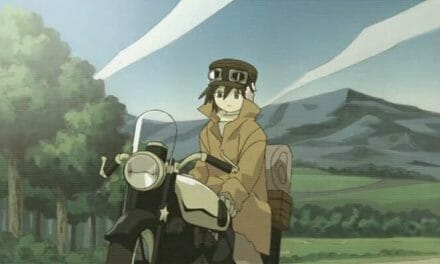 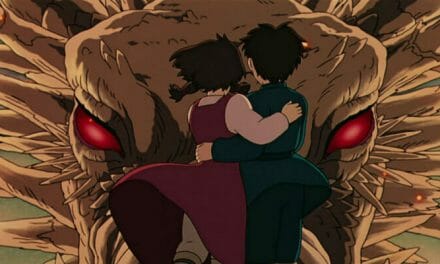 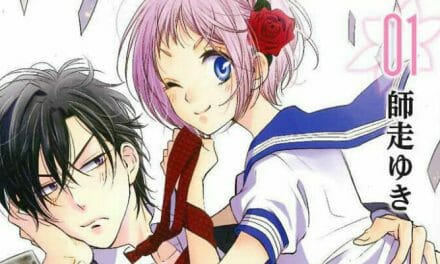