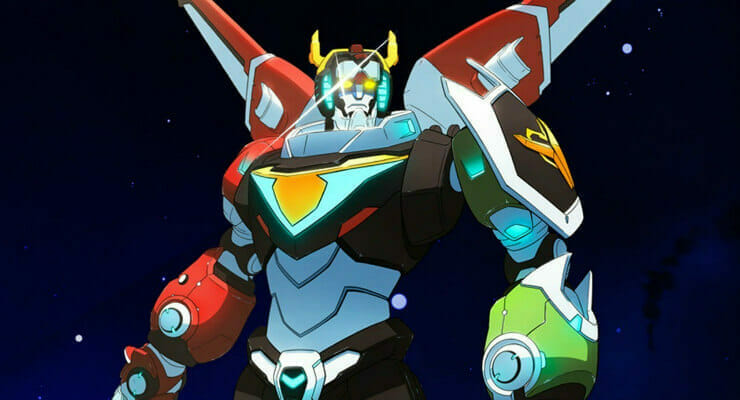 Earlier today, Netflix unveiled a trailer for their programming debuts in October 2017. In the teaser, the company published première dates for Voltron: Legendary Defender‘s fourth season, ID-0, and Tokyo Idols.

The shows will hit Netflix on the following:

Tokyo Idols is a documentary by Kyoko Miyake, which focuses on Japan’s seemingly-omnipresent idol culture. 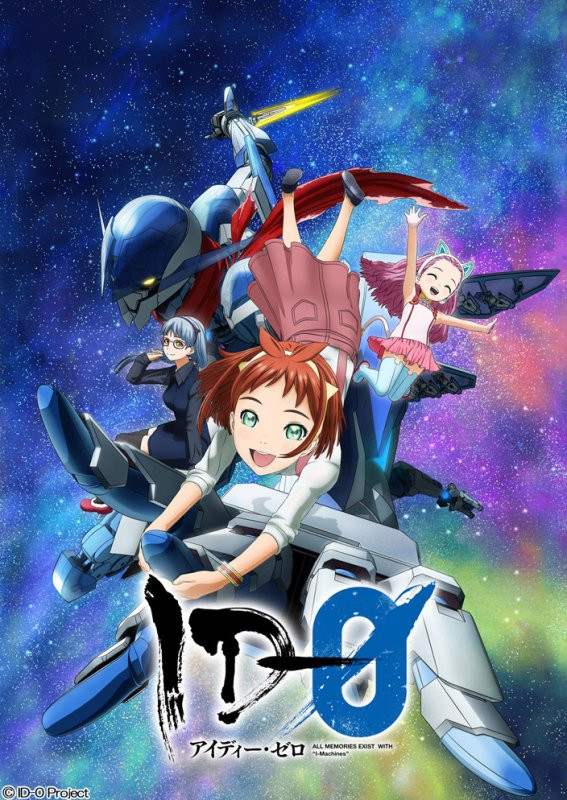 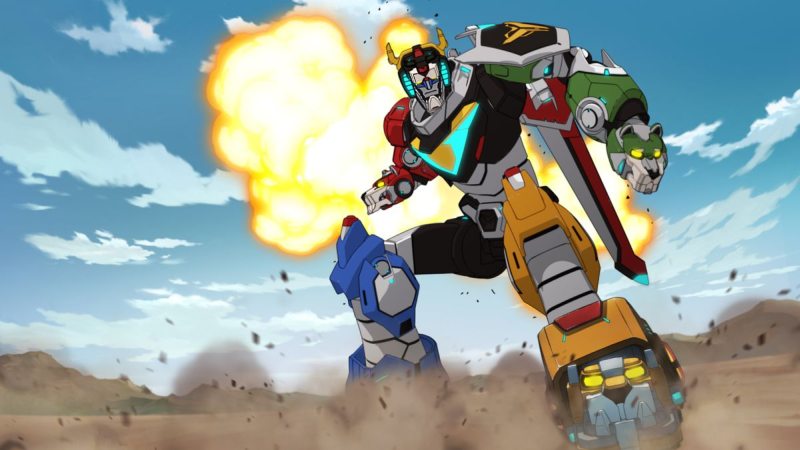 The show’s third season launched on August 4. Netflix described the run as:

The success of Zarkon’s defeat comes at a price: Shiro has vanished. With the ascension of the mysterious Prince Lotor and without a pilot for the black lion, the team must somehow find the strength to keep fighting. But how can they defend the universe without Voltron? Find out when all-new episodes of Voltron Legendary Defender come to Netflix, August 4.