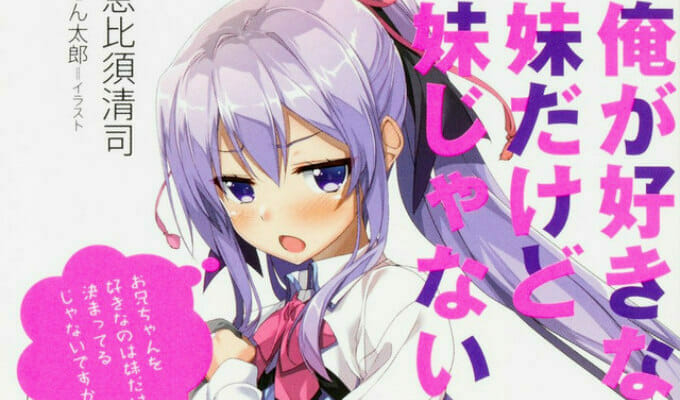 On Friday, Kadokawa’s Fantasia Bunko label announced that Seiji Ebisu and illustrator Ginatou’s Ore ga Suki nano wa Imouto dakedo Imouto ja Nai (The One I Love is My Little Sister, But She’s Not a Little Sister) will receive an anime adaptation.

As of press time, no details have been announced.

The series, which is billed as an “awkward sibling rom-com”, revolves around Yū Nagami and his younger sister Suzuka. Suzuka’s an attractive third-year middle schooler who boasts perfect grades and a seat as presidnet of her school’s student council. Suzuka writes a novel about a little sister who dotes on her older brother, which wins an award. Yū finds out, the two discuss the matter, and Yū ultimately decides to make his debut as a proxy author, under the pen-name Chikai Towan.

A trailer for the novels hit the web in August. You can check it out below: 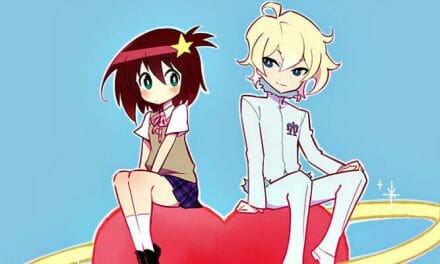