It’s time to reunite with two familiar faces before their big-screen debut.

Earlier today, the official Peacemaker Kurogane anime film project’s website updated with two new character designs. Images for Soji Okita and Saizō were unveiled, which you can check out below: 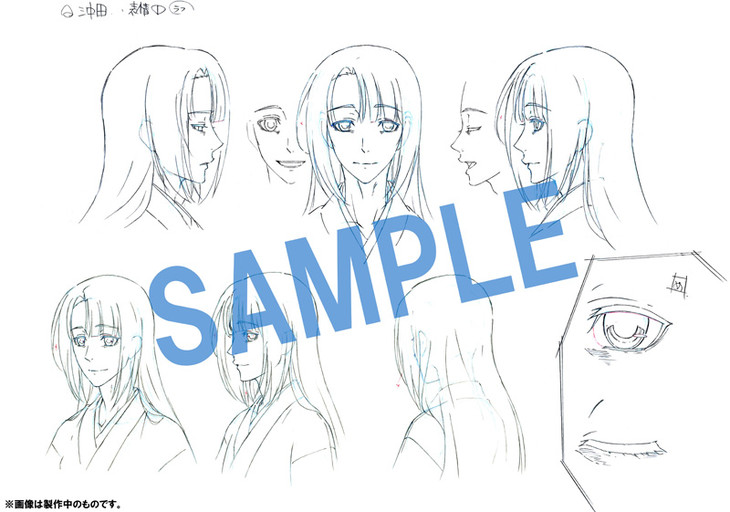 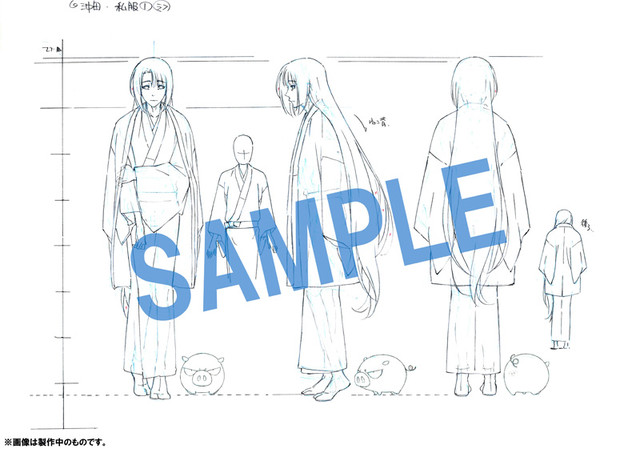 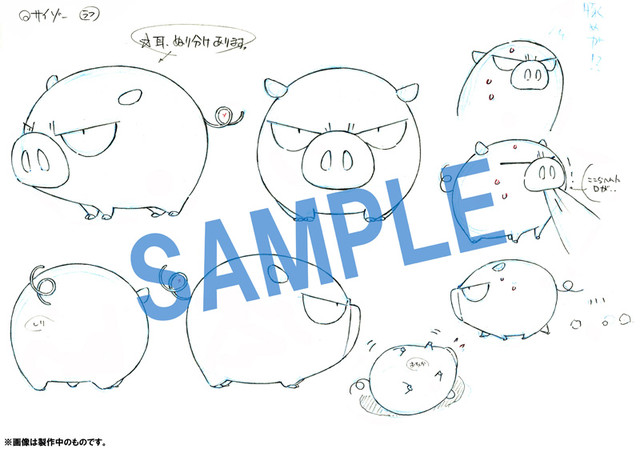 The site also confirmed that Mitsuki Saiga will play Okita in the film. 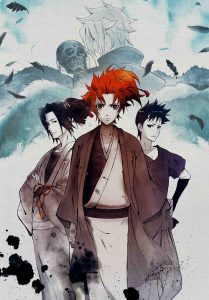 Several character designs were also unveiled, which you can check out below: 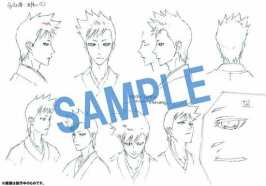 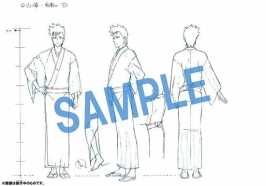 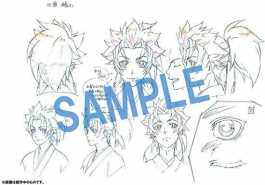 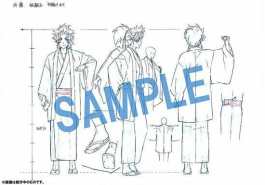 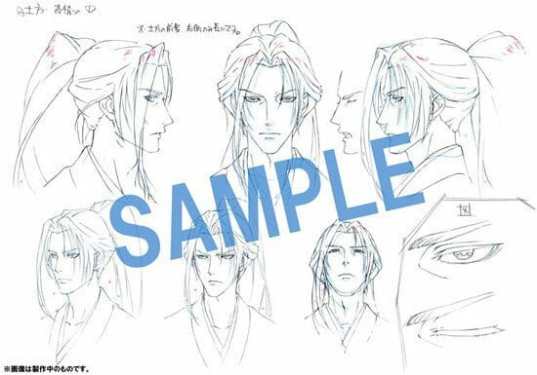 White Fox started streaming a trailer for Peacemaker Kurogane – Omou-michi earlier this month. You can check it out below.