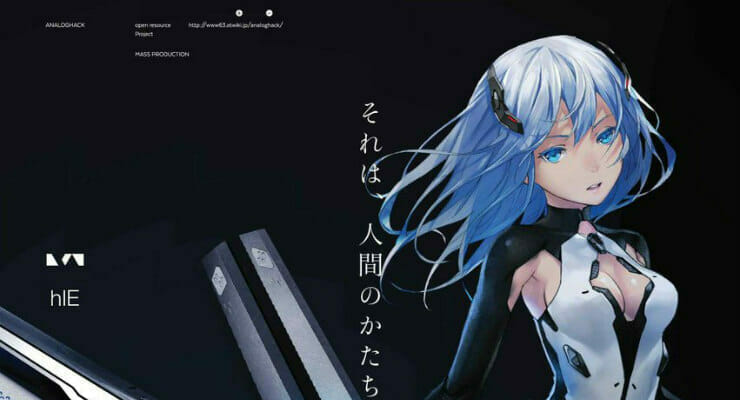 And so, the beat goes on.

Earlier today, the official Beatless anime website updated with a new key visual, plus several cast reveals. We break the details down below:

The series added the following to their voice cast: 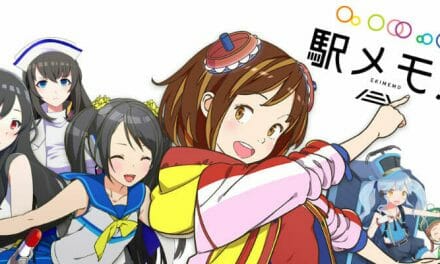 New Key Visual Released for B: The Beginning