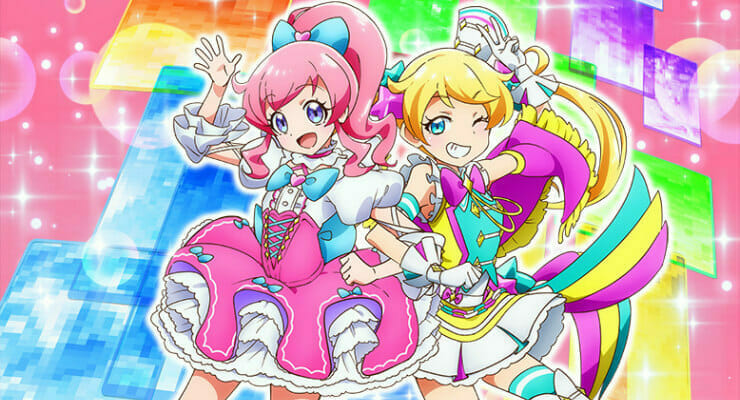 It’s time to meet the newest members of the Pretty Rhythm crew!

Earlier today, TV Tokyo opened an official website to announce upcoming anime Kiratto Pri☆chan. The series is the latest entry into the “Pretty” franchise, which includes PriPara and Pretty Rhythm. According to Comic Natalie, this is the second part of the previously revealed Pretty All-Friends project.

A key visual for the series, along with the first cast and crew members were unveiled with the site’s opening. We break the details down below:

The image features Mirai Momoyama and Emo Moegi decked out in their idol costumes as they stand against a multicolored background.

Kiratto Pri☆chan will revolve around the concept of digital idols, with particular emphasis placed on uploading and streaming sites in addition to the typical singing, dancing, friendship, and fashion that’s pervaded the franchise in the past. The series will focus on around Mirai Momoyama and Emo Moegi, two first-year middle school students and aspiring idols. The duo choose to use the “Pri☆Chan System”, which is used by celebrities and organizations to broadcast video content.

Much like any new online talents, the girls start their own channel, and become producers of their work, as they attempt to become Pri☆Chan idols.

Kiratto Pri☆chan will hit Japanese TV in April. The show will air on TV Tokyo and its affiliates, as well as satellite network BS Japan.

An arcade game based around the franchise is also planned, and a mock-up of the cabinet has been released.

In 2014, a selection of eleven episodes from the first three shows were aired under the title Pretty Rhythm All Star Selection. A new project, titled Pretty All Friends, was unveiled in December 2017. 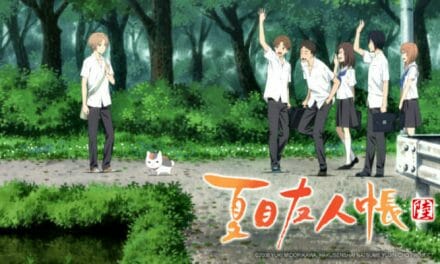