On March 23, HIDIVE announced that they will launch a new DubCast service in the Spring 2018 season. The service will see HIDIVE streaming English-dubbed versions of shows within two weeks of their Japanese airing.

HIDIVE launched in June 2017, shortly after acquiring the network streaming assets from The Anime Network. The publisher recently launched apps on iOS and Android.

Since its inception, HIDIVE has primarily streamed Sentai Filmworks’ library of titles, and scooped up the exclusive streams to dubs of shows like Food Wars! and Haven’t You Heard? I’m Sakamoto. In addition, though, the publisher has added numerous high-profile classes that include Legend of the Galactic Heroes, SPace Runaway Ideon, and Lone Wolf and Cub (live-action).

On April 9, the company will launch out of its beta period. The service will adopt a new single-price subscription plan, which will be priced at $4.99 per month. The new plans will include up to three user accounts, 1080p streams, and the ability to run two concurrent streams. 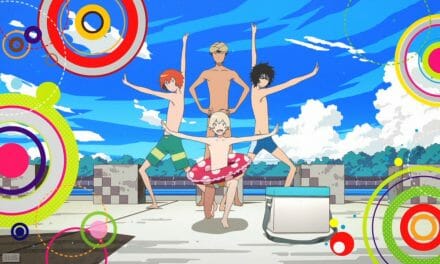