It looks like HIDIVE is aiming to be a master in this streaming season.

Earlier today, HIDIVE announced that they will stream Doreiku: The Animation as part of their Spring 2018 simulcast lineup. The series will launch on the platform on April 12, 2018 at 17:00 UCT (1:00PM EDT, 10:00AM PDT) for users in the following regions:

A DubCast version is also in the works, which will see episodes hitting HIDIVE within two weeks of each episode’s air date.

Doreiku: The Animation will hit Japanese TV on April 12. Sentai Filmworks announced that they licensed the series earlier today.

Based on the novel and manga published by Futabasha (Old Boy, Crayon Shin-chan), DOREIKU: The Animation explores the twisted dynamic of slave/master relationships in modern-day Tokyo through 23 storylines that intersect to create a complex web of deception and violence. Written and directed by Ryōichi Kuratani (Tsugumomno, Ai Tenchi Muyo!), DOREIKU: The Animation will leave the viewer questioning society’s morality and wondering how far they would go if they were given ultimate control.. 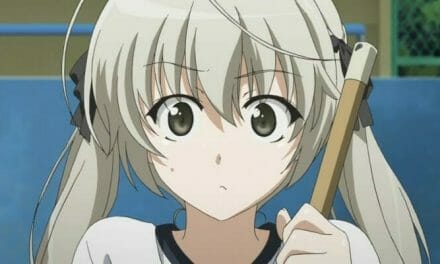