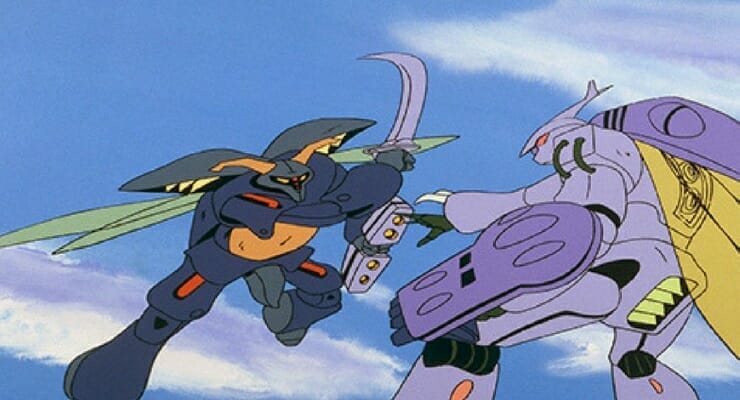 It looks like HIDIVE is ready to return to Byston Well… onward, to Gabujuju! (Can’t stop, won’t stop making these jokes.)

Earlier today, HIDIVE announced that they acquired the streaming rights to Aura Battler Dunbine. The series will launch on the platform on April 23. New episodes will be added in both subtitled and dubbed formats every Monday.

Sentai Filmworks announced that they licensed the show on April 11. The streams will use the new HD remaster, which was restored from archival stock in high definition.

Based on the novel, The Wings of Rean by Yoshiyuki Tomino, acclaimed writer and director of the popular Mobile Suit Gundam series, Aura Battler Dunbine weaves a rich fantasy backdrop with powerful mechas and complex characters to create a timeless story of good versus evil, sacrifice and love.

Transported from his home in Tokyo, a seemingly ordinary 18-year-old Shou Zama finds himself in a new world known as Byston Well, a country that has been torn apart by overlord Drake Luft. Refusing to participate in Luft’s evil plans, Shou joins the resistance where he uses his incredible Aura Powers to fight for freedom inside a lavender-colored mecha. 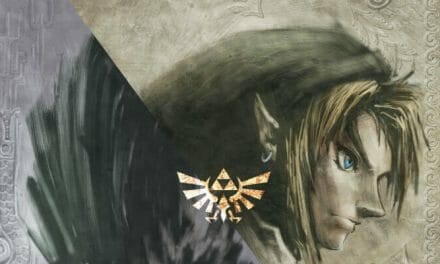