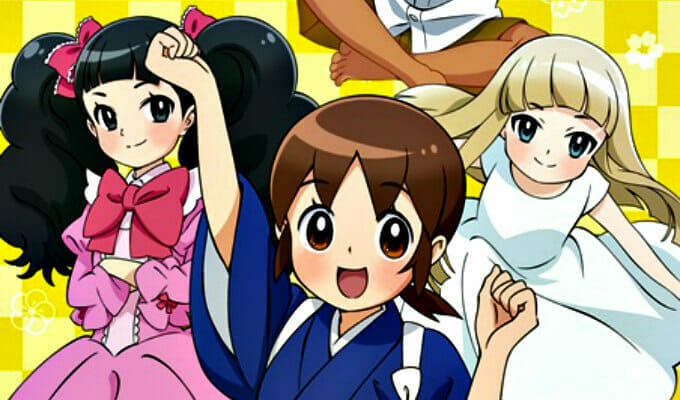 The young innkeeper may be a grade schooler, but she’s making enough noise to get a special appearance in France!

Earlier today, the Annecy International Film Festival announced that TV movie Okko’s Inn (Waka Okami wa Shōgakusei!) will be screened at this year’s festival. The feature was voted as an Official Selection in Competition for the Feature Films category.

Waka Okami wa Shōgakusei! received a TV series, which began airing on TV Tokyo on April 7, at 7:14AM.

The feature starred the following: 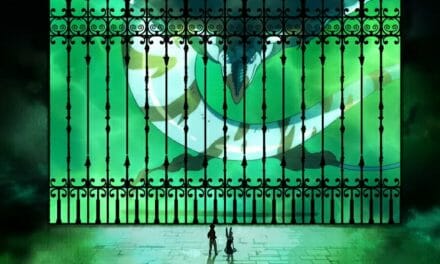