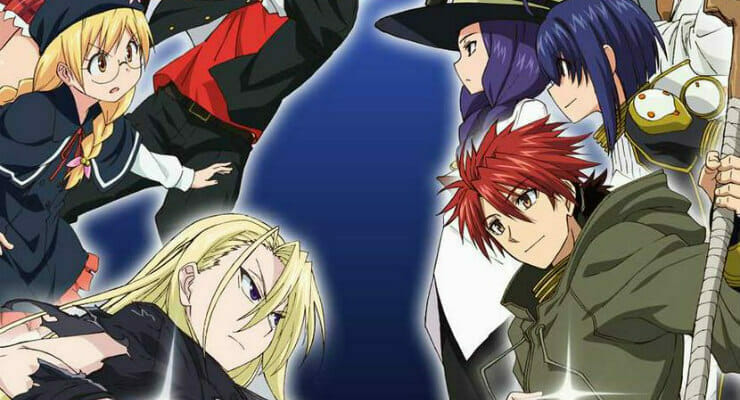 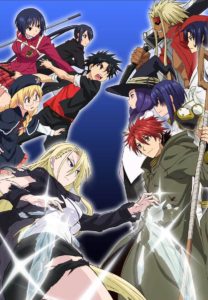 The adventures of Negi Springfield aren’t over yet.

Earlier today, HIDIVE announced that they will add UQ Holder! to their digital lineup. The series will launch on HIDIVE starting May 25, 2018 at 10:00AM Eastern (7:00AM Pacific). New episodes will be added on Fridays.

UQ Holder! originally aired in the Fall 2017 broadcast season. Sentai Filmworks streamed the show as an Anime Strike exclusive during its initial run.

UQ Holder! is based on Ken Akamatsu’s UQ Holder! Magister Negi Magi! 2 manga. Youhei Suzuki (Sword Oratoria: Is It Wrong to Try to Pick Up Girls in a Dungeon? On the Side, Rune Soldier) directed the project at J.C. Staff, with Masahiro Fujii (The Familiar of Zero, Hayate the Combat Butler!!) providing character designs. Series creator Ken Akamatsu and Shogo Yasukawa (Food Wars! Shokugeki no Soma, Terraformars) collaborated on series composition and scripts.

A young boy named Tōta is struck down while protecting his guardian, Yukihime, against a ruthless bounty hunter. Though his wounds should have been fatal, Tōta not only survives but is granted immortal abilities by Yukihime, who happens to be a 700-year-old vampire and sorceress. With his powers awakened, Tōta’s life will only get more interesting as he joins a secret society for outcasts and fellow immortals: UQ Holder.