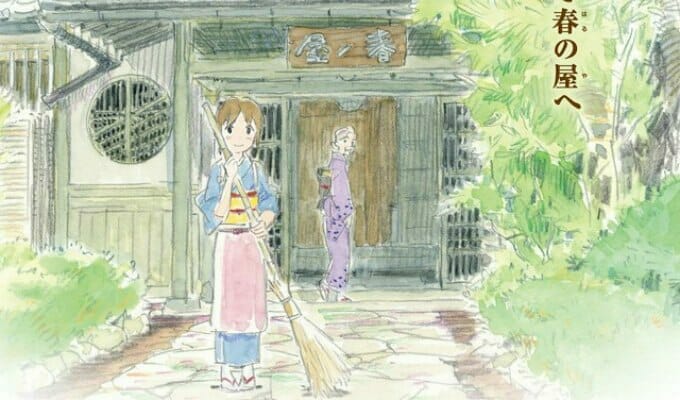 It’s time to dust the front desk and put up the “Open” sign. This quirky inn is almost open for business.

The 30-second promo introduces the major plot beats, as character dialogue and a narrator provide the major story beats.

The new image is based on an image board by director Kitaro Kousaka. It features Oriko “Okko” Seki standing in front of the inn with a broom.

Okko’s Inn will make its world debut at the Annecy Film Festival, which runs from June 11 – 16 in Annecy, France. The feature was voted as an Official Selection in Competition for the Feature Films category.

The feature will hit Japanese theaters in September. A TV series based on the project launched on TV Tokyo on April 8.

Kitaro Kousaka (Nasu: Summer in Andalusia, Clover) was tapped to direct the film at Madhouse and DLE, with Reiko Yoshida (Aria the Animation, Violet Evergarden) writing the script. Other confirmed crew members include: 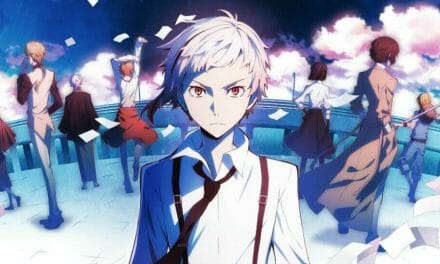