The spyce must flow to HIDIVE this season.

Earlier today, HIDIVE announced that they will stream Release The Spyce as part of their Fall 2018 simulcast lineup. The series will launch on October 6, at 18:38 UTC (2:38PM EDT) for subscribers in the United States, Canada, the UK, Ireland, Latin America, and other select territories.

Sentai announced that they licensed the series on September 29.

Release the Spyce will also hit Japanese TV on October 6. The series will air on the following networks (All times JST): 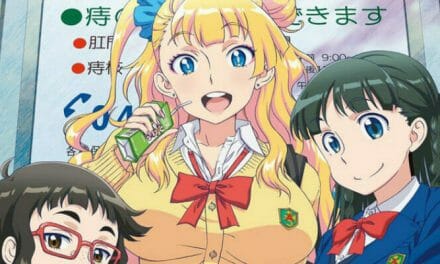