Soon, everyone will know the joy that is best waifu P-chan. 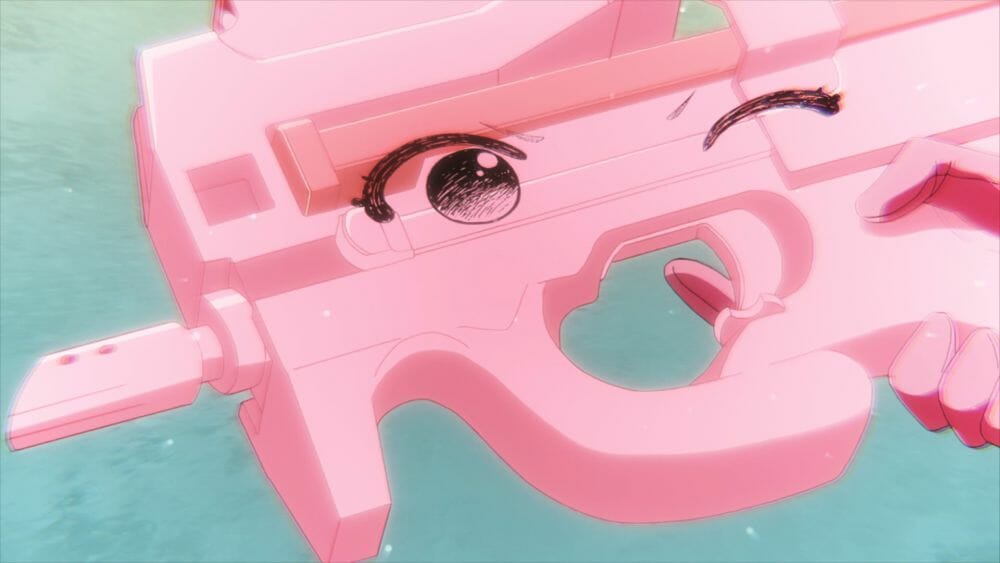 Earlier today, Aniplex of America announced that Sword Art Online Alternative: Gun Gale Online will receive an English dub, which will stream on Netflix and Hulu. The adaptation will star the following:

Alex von David is writing and directing the adaptation. 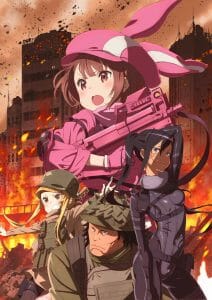 Meanwhile, LLENN meets a beautiful yet mysterious player, Pitohui, and the two click right away. Doing as she is told by Pitohui, she enters the Squad Jam group battle.