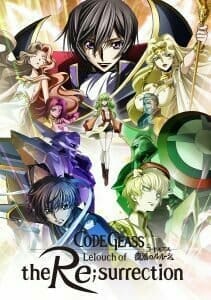 Earlier today, Funimation took to Twitter to announce that they will give Code Geass: Lelouch of the Re;surrection a theatrical run in May 2019. The film will screen on theaters across the continent on the following dates:

The film opens in Japanese theaters on February 9.

Leo Ieiri will perform opening theme Kono Sekai de (In This World), while closing theme song Revive will be handled by Unione. Ali Project will peform an insert song, titled Utsukushiki Kemonotachi no Tame no (For the Beautiful Creatures). 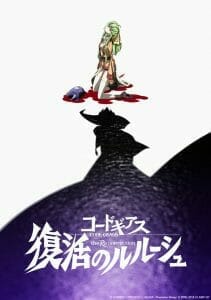 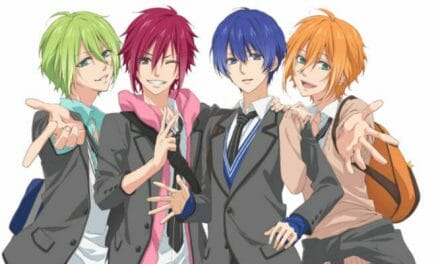 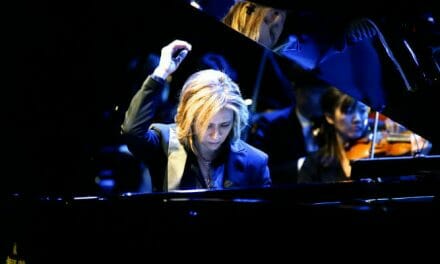 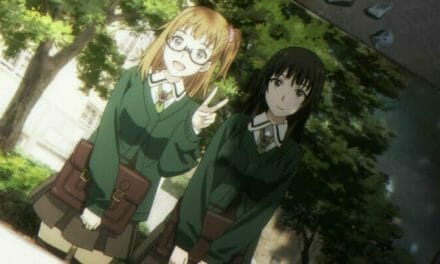