Earlier today, Sentai Filmworks announced that they acquired the streaming rights to the Pop Team Epic TV specials. The publisher will partner with digital platform HIDIVE to stream the title, which spans two episodes.

The title will be available in the following regions: 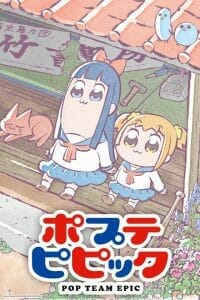 The Pop Team Epic TV special will air on April 1, will the second anniversary of the show’s announcement. The team of Aoi Umeki and Jun Aoki (Oshiruko – The Summertime Mischief) will return to direct the project at Kamikaze Douga. Jun Aoki will take care of series composition duties, as well, while Aoi Umeki provides storyboards. 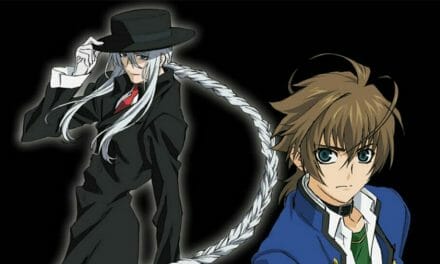