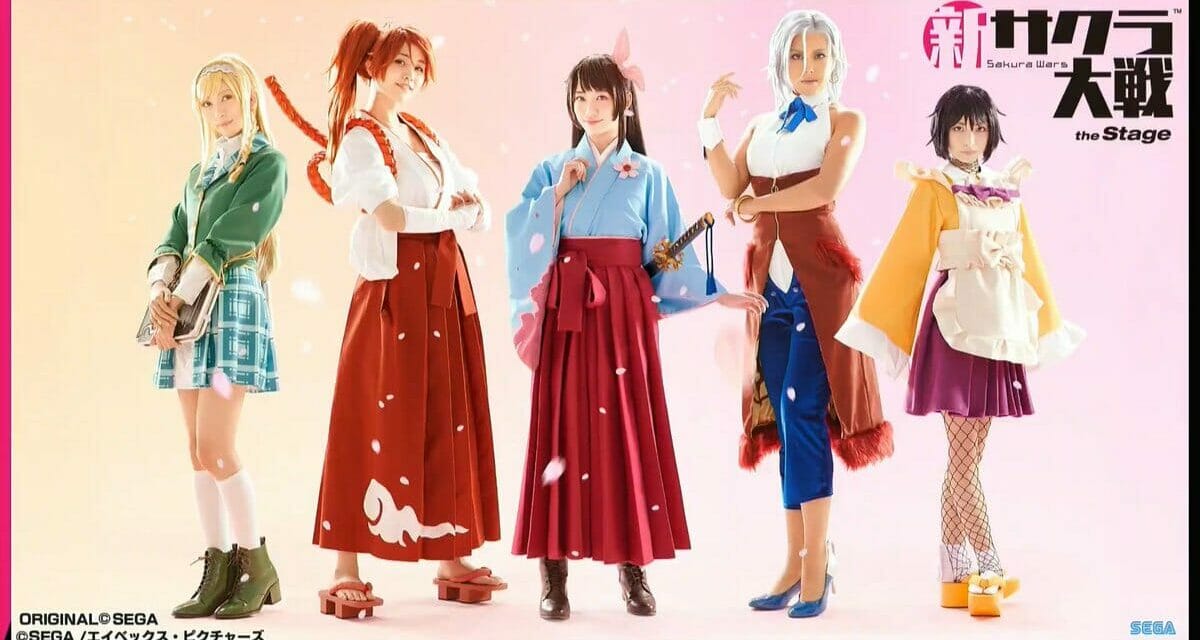 A main staff visual, plus individual cast members were revealed, which you can check out below. 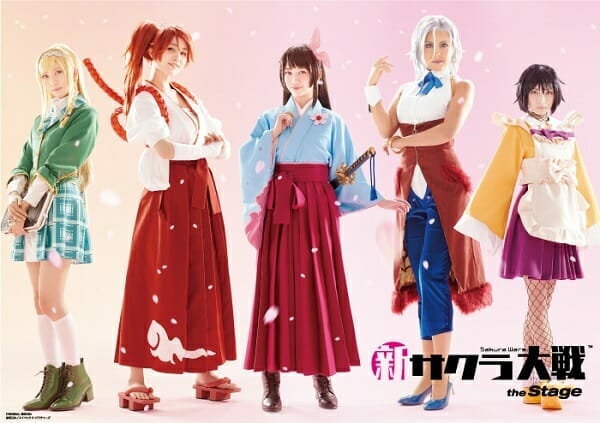 Project Sakura Wars The Stage run from March 5 through March 8, with eight shows planned. Tickets to the show are now on sale via the production’s website.

Project Sakura Wars hits Japanese retailers today. A standard and Limited Edition were both released for the project.