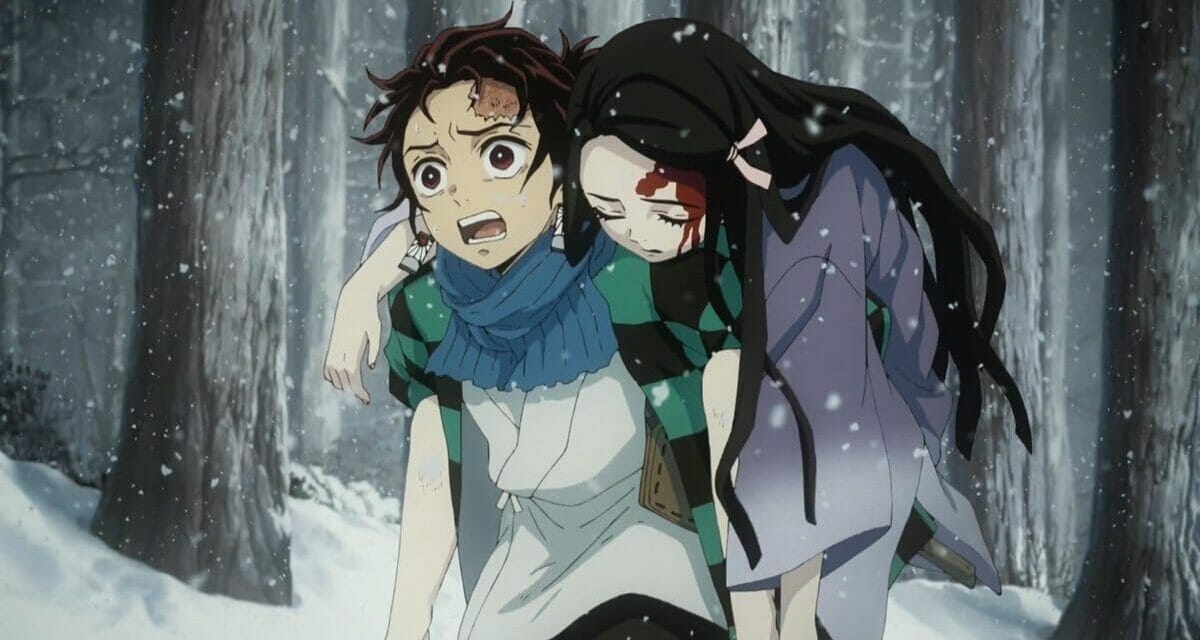 Hey meatbags, I’m kind of stuck doing this because Sam’s mad at me. Again. I mean, what’s her problem? Sheesh… I just took a day off to watch the Anime Awards.

She’s such a freaking hardass.

What was that? No, I didn’t say anything! Look, I’ve been told that I have to report on the awards if I like watching them so much, so… here goes.

Crunchyroll went all-out this year with a live show at their headquarters, and even got WWE star Xavier Woods to co-host. 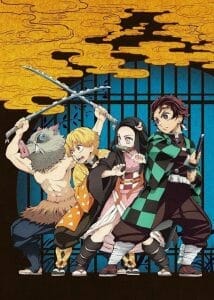 This year, Demon Slayer: Kimetsu no Yaiba took home the crown for Anime of the Year. The show aired in Spring 2019, and got a Toonami run that started on October 12. The show was produced by ufotable with Haruo Sotozaki directing and Akira Matsushima designing the characters.

The rest of the winners this year include:

This year’s Industry Icon award went to Wit Studio producer and president George Wada. Wada began his career at Production I.G. as a producer, where he worked on projects like Guilty Crown, Psycho-Pass, and Robotics;Notes. At Wit Studio, he produced Attack on Titan’s third and fourth seasons, and worked as a planner for Vinland Saga.