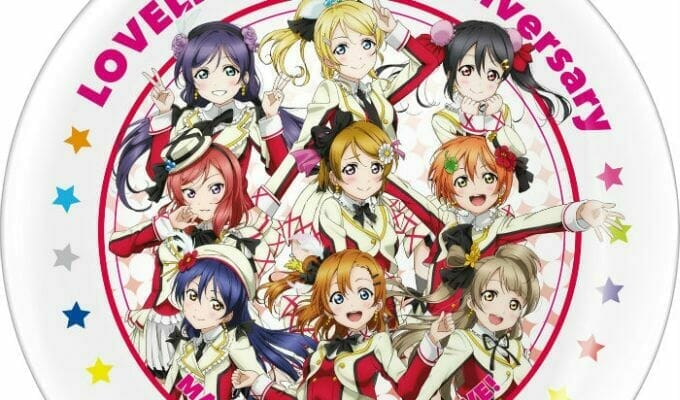 Welcome to the 2015’s first AniWeekly! With the holidays over, bloggers are getting back to work, and the news is starting to trickle out again. With a new year and a new focus, it’s time to kick things off right!

School idols in the summer. Love Live! fans, unite! The popular series will hit the silver screen this summer! While the film was announced at the end of the show’s second season, this is the first real confirmation of a première window. The tag line? “”Please! Fulfill our dream…”

That crucial first year. Anime blog Ganbare Anime celebrated its first anniversary on December 28, so congratulations! That said, the site published a short look at the lessons learned in that first year that’s worth a look for fans aiming to start their own blog.

A blast from the past! While all the big boys are talking about their favorite shows from 2014, The Null Set decided to buck the trend. The site instead counted down their favorite shows of 2007, when Gurren Lagann and Lucky Star were the shows du jour, and Crunchyroll wasn’t what we know it as today.

Arslan’s legend is once again heroic! Fullmetal Alchemist creator Hiromu Arakawa’s update on The Heroic Legend of Arslan will receive an anime adaptation. The series, which adapts Yoshiki Tanaka’s classic, will hit Japanese TV this spring. 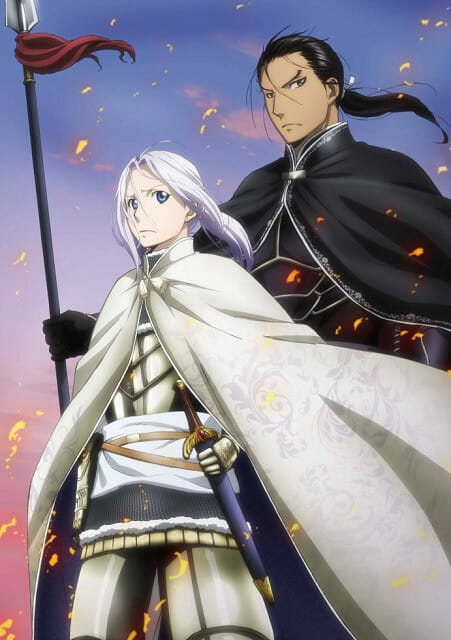 To hype up the project, a trailer by Ju-On director Takashi Shimizu was filmed. Check it out below:

Going digital, for great justice! Kodansha announced that, by June, the publisher’s entire magazine lineup will release simultaneously in digital and print editions. This includes the company’s flagship Weekly Shonen Magazine, which has a circulation of 1.32 million copies per issue.

Talking to Megurine Luka At Anime Boston, we had the chance to talk with Megurine Luka actress Yuu Asakawa. She’s a seasoned actress in the anime world, who’s played key roles, like Priss from Bubblegum Crisis: Tokyo 2040 and Sakaki from Azumanga Daioh, so check it out!

Well, it’s true that ship happens! To close things off, we’re going a bit cheesy, and a bit goofy. This time around, it’s an AMV parody of Icona Pop’s I Love It. Vivifx, who created the fabulous Anime 101, is back with Ship Happens. The video is a silly, fun look at the world of the “shipping” scene in fandom, that’s just plain fun to watch.