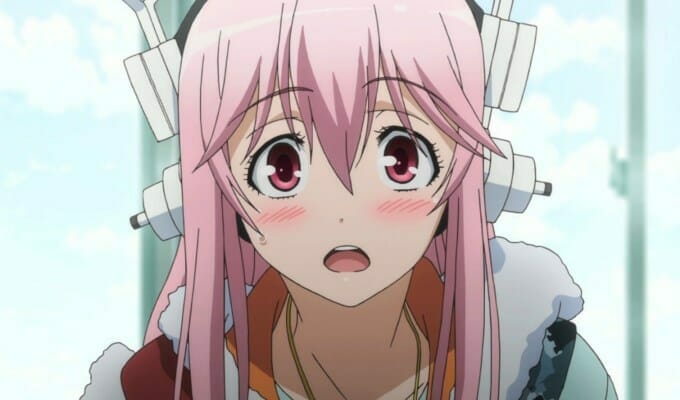 With just over a month to go, Sentai Filmworks is kicking their promotion for SoniAni: Super Sonico The Animation into high gear. Earlier today, the company took to YouTube to announce that Monica Rial will join the show’s cast.

SoniAni: Super Sonico The Animation hits DVD and Blu-Ray on May 26. Sentai screened the show’s English dub on April 3 at Anime Matsuri.